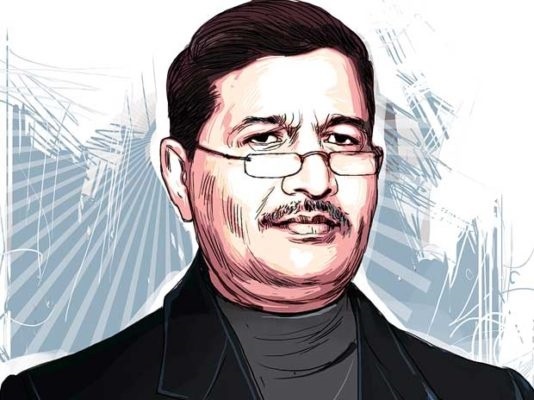 Railway Board Chairman Ashwani Lohani today said that the Railways was paying special attention to the development of human resources, even as it gave the highest priority to passenger safety.

He was speaking this afternoon after inspecting the construction work at Habibganj station here which is being developed under the public private partnership model (PPP) and whose work is expected to be completed by December 31 this year.

“The issue of passenger safety in the Railways has been important to us. To deal with this, we are focusing on the development of human resources. We have established direct dialogue with the staff. There should be a stress free work environment for loco pilots and they are being counselled to make them stress free. Running rooms are being provided air conditioning,” he said.

He added that locomotive pilots were not being terminated from service for skipping signals but were being shifted to other railway works.

He said the railways was working towards providing toilets and air-conditioning in locomotives.

Asked about the implementation of competitive fare pricing like airlines, he said, “There is competition among the airlines and so they can use this type of fare pricing. But this cant be done in the Railways as conditions are different.”

Inspecting Habibganj Station here, Lohani said its work would be completed by December 31 this year and added that railway stations at Gandhinagar and Surat in Gujarat, Safdarjung (Delhi), Charbagh (Lucknow) and Gwalior were also being developed through PPP.

The Railway Board Chairman informed that trains were running late due to fog because instructions had been given to run trains at lower speeds keeping in mind passenger safety.

“As of now, the complete technological solution to tackle the problem of fog has not been found. The loco pilot can only know how far the signal is, but he cannot see the signal,” Lohani explained.