Jul 7, 2017 Posted by Indian Railways Updates Indian Raliways News Comments Off on One Rupee Emergency Clinics To Come Up At 5 Metro Stations In Mumbai 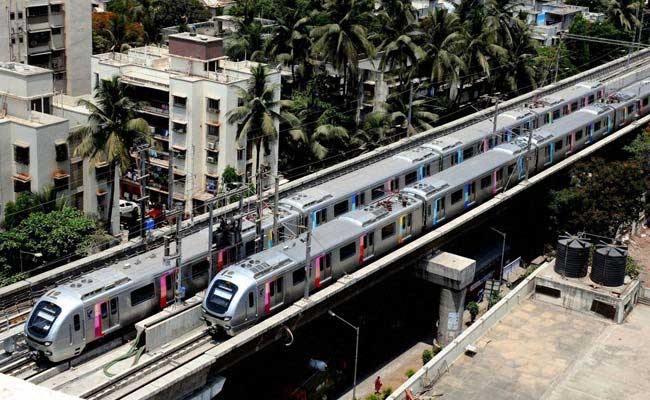 After opening 24-hour Emergency Medical Rooms (EMRs) and One Rupee clinics at six stations of the Central Railway (CR), medical firm Magicdil Health has got consent to open similar facilities at five metro stations. These five metro stations fall on the Ghatkopar- Vesrova stretch of the rapid transport system, the city-based company said.

“We wanted to set up EMRs and One Rupee clinics at metro stations to provide first hand medical help to commuters at a token charge of Re 1. We expressed our willingness to metro officials and they readily accepted our offer,” said Dr Rahul Ghule, an executive of Magicdil. Metro has given us permission to set up these facilities at five stations – Ghatkopar, Sakinaka, Marol Naka, Andheri and D N Nagar. Our clinics at these stations would start by the beginning of the next month,” Dr Ghule said.

Confirming the move, an official from Mumbai Metro One said, “Magicdil had approach us to open its clinics to serve passengers in case of emergency. After going through their proposal, we accepted their offer and the process to provide them premises at these five stations has started.”

The concept of treating commoners at a token fee of Re 1 hit the headlines in May when Railway Minister Suresh Prabhu inaugurated the One Rupee clinic facility at five stations on the CR – Dadar, Kurla, Ghatkopar, Wadala and Mulund. Very recently, the same facility started at Vashi station.

So far, Dr Ghule said, his firm has provided medical assistance to 12,555 patients at all the five CR stations. The decision to set up EMRs came after a Bombay High Court order.

The HC directed setting up of EMRs at all the suburban stations on the CR and the Western Railway in a phased manner while hearing a PIL in March.

The PIL, filed by rail activist Samir Zaveri, had highlighted the issue of lack of prompt medical help in case of accidents on railway tracks.