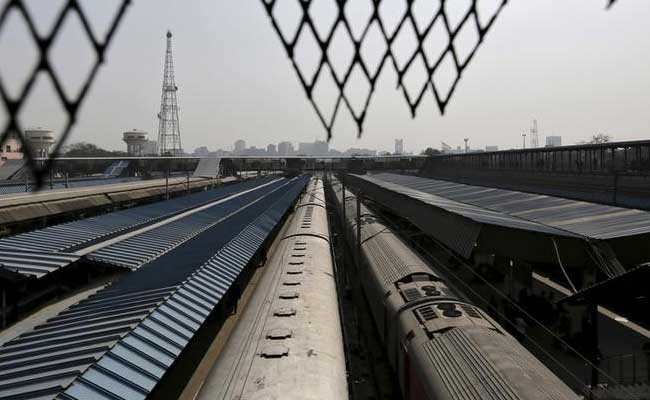 The ambitious Rs. 18,000 crore project for increasing train speeds on the Delhi-Mumbai and Delhi-Howrah rail corridors has got the Niti Aayog’s approval, paving the way for being put up for Cabinet clearance.

The mega project is meant to bring about a paradigm shift in rail operations enabling trains to run at 160 km per hour on the busiest routes on the Indian railway network.

Aiming at reducing travel time between the three metropolises, the project envisages fencing off the entire 3,000 kms on both routes, upgradation of signalling system, elimination of all level crossings and installing train protection warning system (TPWS), among other works to make trains run at an increased speed of 160 kmh.

The expanded railway board is comprised of senior representatives from department of expenditure, department of programme implementation and Niti Aayog, besides the board members.

The Railways will submit the proposal for cabinet clearance after getting the proposal approved by the expanded railway board.

The 1,483-km long New Delhi-Mumbai rail route will also include the Baroda-Ahmedabad sector, and is estimated to cost Rs. 11,189 crore.

The work on both sections will be given to a single agency through global bidding for effective implementation of the project.