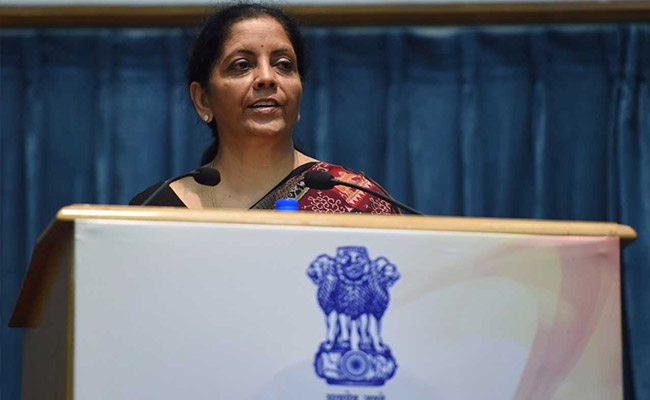 After her elevation as defence minister, Ms Sitharaman has become a member of the cabinet committee on security headed by Prime Minister Modi. Finance Minister Arun Jaitely was till recently holding the additional charge of defence after Manohar Parrikar quit the Union Cabinet in March.

Uma Bharti, who was divested of her water resources ministry portfolio, is not a member of any of the cabinet committees.