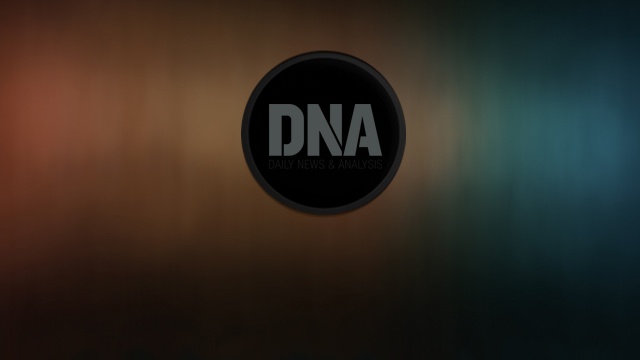 The National Human Rights Commission (NHRC) has recommended that the Railways pay Rs one lakh in monetary relief to a young man, who was allegedly beaten up and hung upside down from a window in a moving train by a few fellow passengers last year.

The NHRC today said, it was observed by the Commission that the victim, Sumit Kachhi, was “subjected to extreme cruelty” by some of the fellow travellers but the concerned officials of the GRP/RPF (Government Railway Police/(Railway Protection Force) and the railway “failed” to take note of it.

“Hence, a case of violation of human rights is made out and the railway department cannot escape its liability to compensate him,” the rights panel said in a statement.

The incident took place in the S-2 coach of Pataliputra Express when the victim was “beaten and hung upside down for four hours from Jabalpur to Itarsi in Madhya Pradesh on March 25, 2016”.

The NHRC said the chairman of the Railway Board has been directed to “submit compliance report along with proof of payment within six weeks from date of receipt of the recommendations.”

The commission further said subsequent to the NHRC’s suo motu cognisance of the matter, enquiries were conducted and three alleged perpetrators were arrested, while search for three other perpetrators is on.

“The commission, during the course of enquiry, also found that three police personnel were suspended for negligence in the matter. They include one assistant sub-inspector from GRP and one sub-inspector and constable from RPF. Some Railway officials were also indicted for their carelessness,” it said.

The commission said it hopes “appropriate disciplinary action” shall also be taken against the indicted public servants as per the rules.