Mumbai Monorail Likely To Open For Public After Monsoon 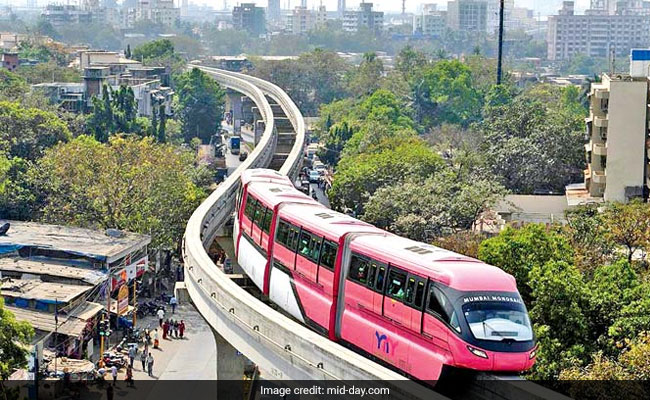 Here’s how we know that the Wadala-Jacob Circle Monorail is finally a step closer to becoming a reality soon: The MMRDA is going to approach the Commissioner of Railway Safety (CRS) for the inspection of the line before it can be thrown open to the public. The last deadline that the corridor was supposed to meet and missed was in December.

The development was confirmed by additional metropolitan commissioner, Sanjay Khandare, who said, “The trial runs along the monorail phase II have already begun and they are going as per plan. By month end, we plan to approach the CRS for the safety certification of the line.” Not only will the CRS check the alignment, but also travel in the monorail and conduct various inspections, based on which the final clearance would be given.

Sources from MMRDA told mid-day that they planned to throw open the corridor to public post monsoon. In the coming months, more monorail rakes are also expected to arrive in the city, as the population using the two corridors – once operational in conjunction – is expected to double from the current ridership, which has been running in losses.