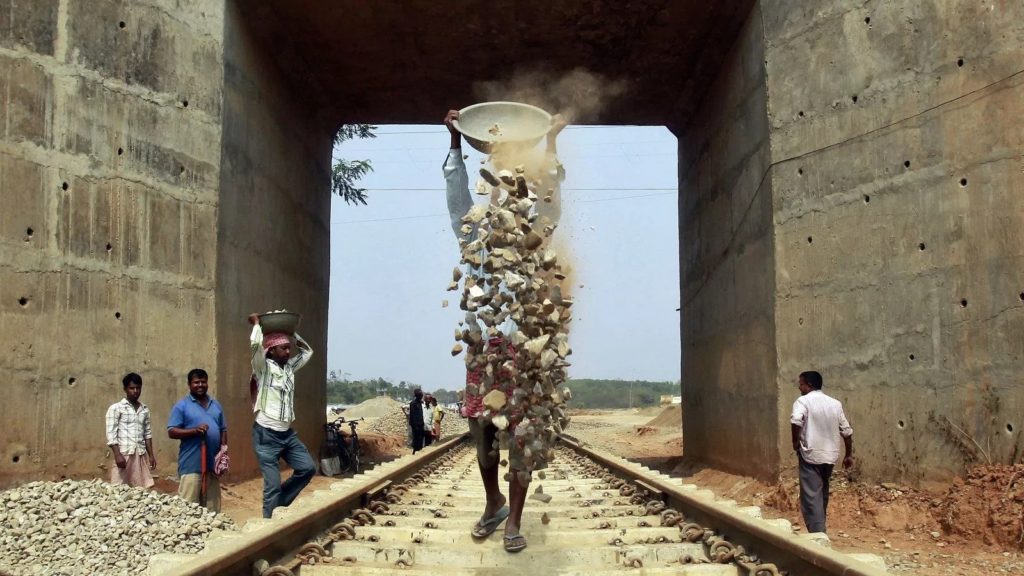 Indian Railways’ 60 per cent projects out of the total 353 central sector projects are facing huge cost overrun due to various reasons, according to a government report.

As many as 213 railway projects are facing total cost overrun of Rs 1.6 lakh crore, as per the flash report of the Ministry of Statistics and Programme Implementation (MOSPI) for September, 2017.

The MOSPI monitors central sector projects envisaging an expenditure of Rs 150 crore and above each on regular basis.

The ministry monitored 353 projects of Indian Railways in September this year. The study said that as many as 36 railway projects reported time overrun or delay of 12 months to 261 months.

After railways, power sector reported second highest incidence of overall cost overrun. Out of the 124 projects monitored by the MOSPI in the power sector, 44 reported cost overrun of Rs 57,756.87 crore.