Miraculous Escape For Man As Car Falls Off Bridge

May 26, 2017 Posted by Indian Railways Updates Indian Raliways News Comments Off on Miraculous Escape For Man As Car Falls Off Bridge 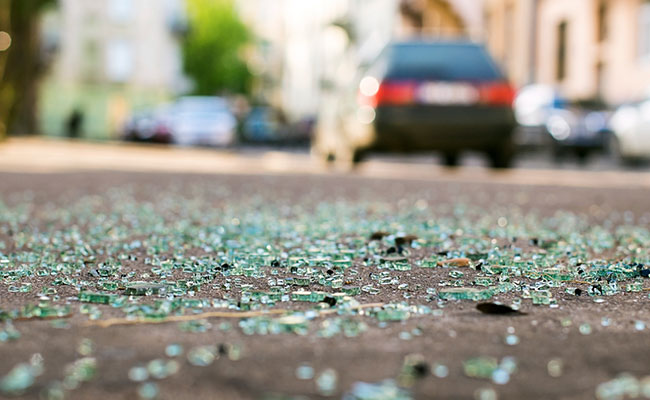 A tourist escaped with minor injuries when the car he was driving fell off a bridge today from a height of 50 feet on to a railway track between Ellanahalli and Ketti in the Coonoor-Ooty section.

The mishap disrupted train services in the section for nearly an hour, police said.

Soundarrajan, hailing from Thanjavur, was going in his car this morning, when he lost control of the vehicle, reportedly while trying to avoid hitting an animal as a result of which the car fell on the track, police said.

Despite sustaining minor injuries, he came out of the car, even as people rushed to rescue him, police said.

Passengers of Coonoor-Ooty train were stranded as the rescue operation lasted for nearly an hour.

Soundarajan told police that he had noticed a leopard crossing the road and out of fear lost control of the vehicle, which resulted in the accident.