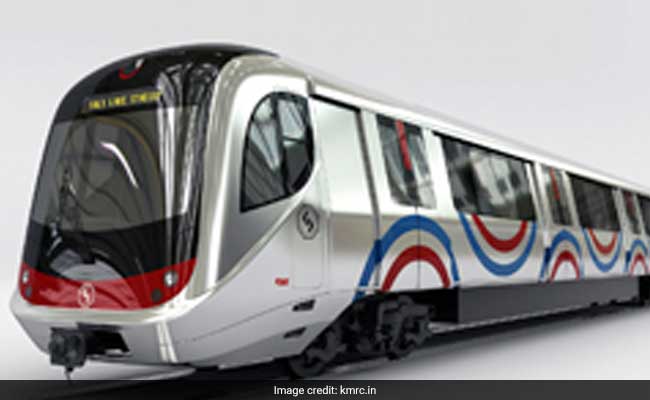 Metro railway services in Kolkata resumed this morning after disruption throughout Tuesday evening owing to a suicide and derailment of a coach of an empty rake.

A metro spokesperson said services started from 6.45 am as per schedule and normal services have been maintained since then.

“The derailed coach of an empty rake at Maidan station was lifted back to the tracks in overnight operations and trains are running since morning normally,” Metro spokesperson Indrani Banerjee said.

The coach had got derailed at 7.20 pm yesterday while it was being turned towards the opposite direction at a ‘Y-siding’ of Maidan station.

No one was hurt owing to the accident as the train was empty.

The turning of trains towards opposite direction at that station was necessitated owing to the death of a man on the tracks at Shyambazar station after he allegedly jumped before an incoming train.

The suicide disrupted services from 6.01 pm for 35 minutes and as such truncated services were being run between Maidan and Kavi Subhas stations in the southern part of the city, when the coach got derailed in the ‘Y-siding’.