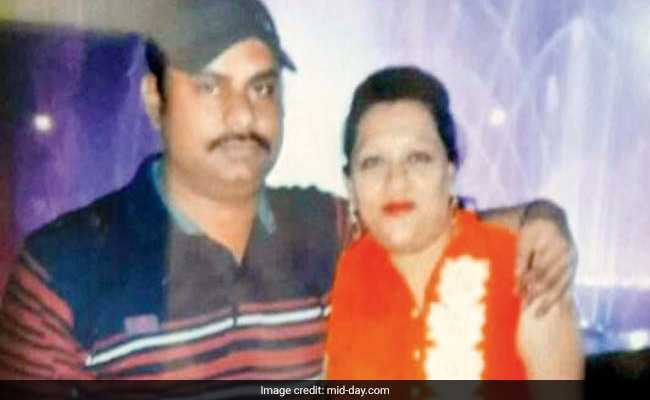 The Kota Railway Protection Force’s (RPF) 45-day-long search for a serial thief, who stole from passengers aboard the August Kranti and Rajdhani Express, which run between Mumbai and New Delhi, culminated in a ‘happy’ arrest. On October 1, they finally caught one Kulbeer Singh alias Happy Singh, who is wanted in at least three theft cases that occurred in August.

The Kota RPF’s search for Happy, 41, began on August 9, after the first case of train theft was registered, in which valuables worth Rs. 60,000 had been stolen from passengers. Another case popped up on August 16, when Rs. 10 lakh worth of belongings were stolen from 15 passengers. Another robbery attempt was made on August 29, but it was unsuccessful. The cops would later learn Happy was the crook that tied all three of these together.

The team formed to hunt for this train burglar comprised Kota RPF inspector Rajiv Kharab and head constables Vinod Kumar and Shishram Gurjar of the Crime Intelligence Branch – 2 of Kota. Their efforts to catch the thief bore fruit on October 1, when they arrested Happy from Ratlam, with help from local Government Railway Police (GRP).

One name was common

Kharab told mid-day, “It was a really tough task for us to identify the accused. We started with perusing the train reservation chart and noticed that on both days (August 9 and 16) one passenger named K Singh was common on both of them. Moreover, on those days, the said passenger had booked tickets for trains connected to Rajdhani from Hazrat Nizamuddin to Kota and then for a return journey after a gap of 20 minutes. While working on this, we also noticed that whenever there was a theft in any of the Mumbai Central-bound trains, Kulbeer Singh had travelled on them.”

With their suspicion rising on Happy, RPF officials contacted a Delhi-based rail ticket agent through whom he used to book AC II tickets. The agent said he’d been booking trains for Happy and his wife on different connected trains for a few routes since the last two months. He furnished Happy’s details to cops, including his mobile number.

According to Kharab, Happy was an impostor who kept changing his appearance for every major theft. On August 9, he’d stolen from three passengers dressed as a turbaned Sikh man, while on August 16, he stole from 15 passengers wearing a moustache and a cap. Then, he changed his look and sported a French beard, after which he unsuccessfully attempted a third heist on August 29. It failed because of increased patrolling post the August 16 incident.

Following this, a team visited his hometown of Amritsar and learned that Happy was not the only crook in the family. He and his wife were habitual offenders in such crimes, thus earning the moniker of ‘Bunty and Babli’. They were wanted by the local Civil Police as well.

When the cops contacted Happy’s father Manjeet Singh, he said, “Since his second wedding, my son started committing such crimes with his new wife.” Cops are verifying whether his wife had a role to play in any of the train crimes. The cops also learned that he lived on rent in the states where he committed crimes.

Following this information, previous cases against him in Gwalior, Jhansi, Jaipur, Kanpur and other routes also came to the fore. Cops were continuously monitoring his location through his mobile phone. He was very sharp in avoiding arrested or being identified. Just before he was caught, he’d changed his appearance once again, and was clean shaven.

On October 1, Happy was finally arrested in Ratlam by the local GRP. After enquiry, he confessed to having committed thefts in Rajdhani trains, He was produced before a court, which remanded him in police custody till October 10. The cops are now recovering the ornaments he’d stolen.