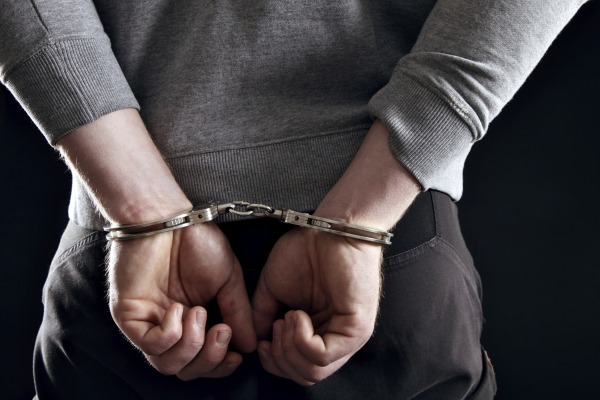 A 20-year-old man was on Wednesday arrested for allegedly flashing at a woman at Chhatrapati Shivaji Maharaj Terminus (CST) railway station in Mumbai, a senior police official said.

The incident had occurred on June 29, but it came to light after a video went viral on social media, the official said.

The 22-year-old woman, who works for a child rights NGO, was about to travel to Nashik by an express train when the incident took place.

The accused, identified as Ashok Pradhan, who is a rag picker, allegedly exposed himself to the woman on platform number 13 when she was about to board the train.

The offence took place on June 29 around 5.45 am. The matter came to light after the video of the incident, shot by the woman, went viral on social networking sites, the official said.

A case in this regard was registered at CST police station today. We examined the CCTV footage of that day and traced the accused within six hours after the registration of the case. He was arrested from Carnac Bunder area of the city,” ACP Machindra Chavan said.

The accused was booked under section 354 (assault or criminal force to woman with intent to outrage her modesty) and 509 (word, gesture or act intending to insult the modesty of woman).

The accused, who hails from Bhubaneswar district in Odisha, resides at a slum in Chembur. He will be produced in a court today, Mr Chavan said.