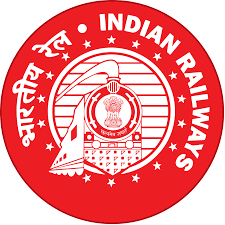 Less than a month after the PMO expressed its displeasure over the non-compliance of ‘Make In India’ policy by certain departments, the Ministry of Railways has made mentioning percentage of ‘local content and list of local makes’ mandatory for bidders to qualify for the Technical Bidding process in the procurement policy of Indian Railways.

The Railways Board, in a letter dated January 12, said, in order to ensure compliance of the Public Procurement (Make in India) Order 2017, bidders would have to mandatoryly provide details of ‘local content’ or elements of domestic manufacturing in the offer form on the e-procurement website for all types of tenders, before quoting rates.

Railways in fact was in the eye of a storm when domestic steel producers had objected to the ministry’s decision to buy rails through a global tender on December 18 for the first time.

It led to the rail and the steel ministries locking horns, with the latter alleging that the move towards a global tender was against the ‘Make in India’ policy.

The government issued the Public Procurement (Preference to Make in India), Order 2017, in June last year as part of a policy to encourage ‘Make in India’, and promote manufacturing and production of goods and services in India with a view to enhance income and employment.

In December 2017, a committee formed to oversee the policy said some of the government institutions had included certain restrictive conditions in their bid documents which were highly discriminatory against domestic manufacturers.