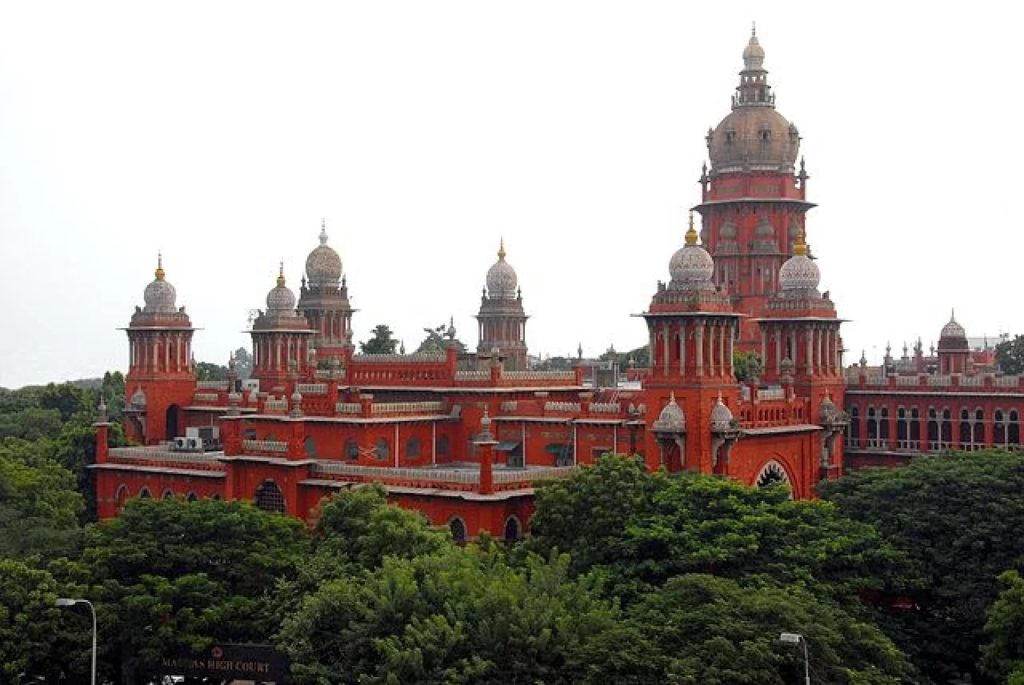 The Southern Railways has received permission from the Madras High Court to go ahead with the removal of encroachments on the 3.9-acre government land allotted by the state government for Chennai’s Mass Rapid Transit System (MRTS) project over 15 years ago.

A division bench of Justices R Subbian and P D Audikesavalu gave the Railways the permission to proceed after an appellant association said that they did not have any grievance over the removal of encroachments. The court has asked the Joint Commissioner of Police, Adyar to provide protection. The Railways had faced opposition from the encroachers when it started the drive.

As part of the drive to remove encroachments on the land, which is worth Rs 150 crore, a fish market constructed on a 20-cent land by an All India Anna Dravida Munnetra Kazhagam (AIADMK) member will also be removed.

Earlier, the ownership claims of 97 persons over 97 cents in the 4.87 acres of land was dismissed by the court, bringing an end to 25 years of ‘illegal occupation.’ An appeal against the court order was filed by the 97 persons, who came together under the banner of the Annai Indira Gandhi Hut Dwellers Welfare Association.

During the hearing, the Railways, while disputing the claim of the appellants, had sought permission to free the remaining 3.9 acres of land. The court, however, ordered the inclusion of the market constructed by an AIADMK member