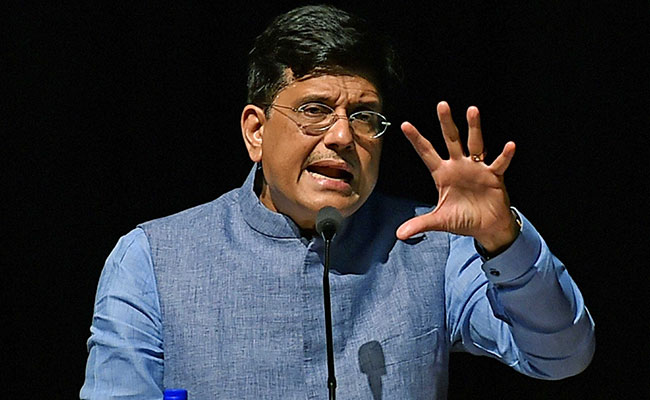 Lesser number of trains are running in late than flights due to fog this year because of constant efforts for computerisation of the signalling system, Railway Minister Piyush Goyal said today.

“Due to our constant efforts, less trains were running in late in comparison to flight during fogs,” he claimed during Question Hour in the Lok Sabha.

Mr Goyal said that a committee has been set up to review the flexi-fare system and recommend best options, keeping in mind the interests of passengers and the railways.

The minister said the railways have given highest priority on safety and highlighted the public transporter’s focus on computerisation of the signalling system, which continues to run through the old system started before independence.

Mr Goyal said the ultimate solution to the railways’ problems was capital investment, which has been highest in the last last three years.

“Rs. 1,20,000 crore will be invested this year and the amount will be more next year. Our aim is to make a new Indian Railways by 2022 and works are going on in this regard,” he said.

Referring to the committee to review the flexi-fare system, the minister said it will examine the impact on revenue generated for railways, impact on passengers in terms of their choice of railway as means transport, competitiveness of flexi fare vis-a-vis other means of transport.