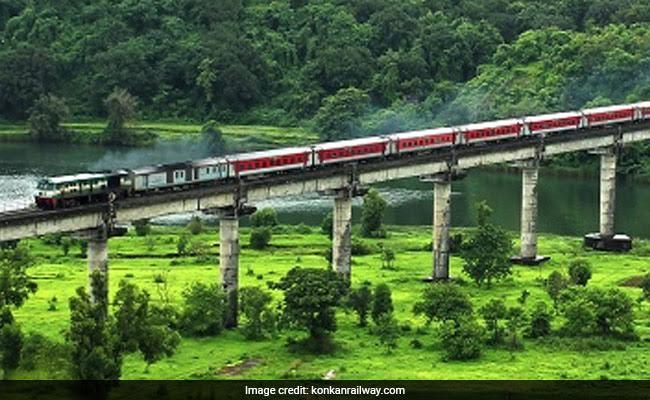 Konkan Railway Corporation Ltd (KRCL) is planning to develop 21 new stations on its route and double a 147-km stretch of the track, an official has said.

The addition will take the total number of stations on the route to 87 and reduce the distance between two stations to 8.3 kms from 12.75 kms, he said.

“A total 147 kms of the railway track would be doubled under the expansion and modernisation project on the Konkan route at a cost of Rs. 3,000 crore,” he said.

Around 35 kms of the railway track that would be doubled will pass through Goa region, Mr George said at an interaction held on the achievements of railways in the state in last three years.

The KRCL will also take up electrification work at a cost of Rs. 1,110 crore, he added.