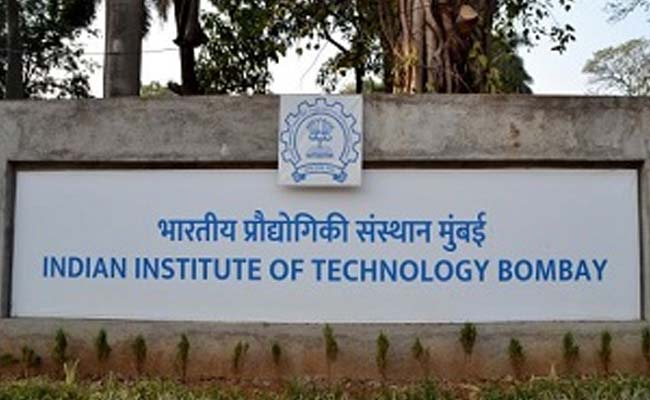 Under the MoU, IIT-B will offer technical support to the Konkan Railway to strengthen the George Fernandes Institute of Tunnel Technology (GFITT) at Madgaon in Goa, a release issued by KRCL said.

Underlining the objectives of the collaboration with IIT-B, a spokesperson of KRCL said they want to develop GFITT into a world-class premier centre of knowledge in tunnel and underground structure technologies.

“We also want to provide an opportunity to under-graduate and post-graduate scholars of IIT-Bombay to gain a practical experience and participate in the research and development programmes in tunnelling and underground spaces,” he said.

The institute has been named after former railway minister George Fernandes, who is said to be the driving force behind the Konkan Railway, the release said.