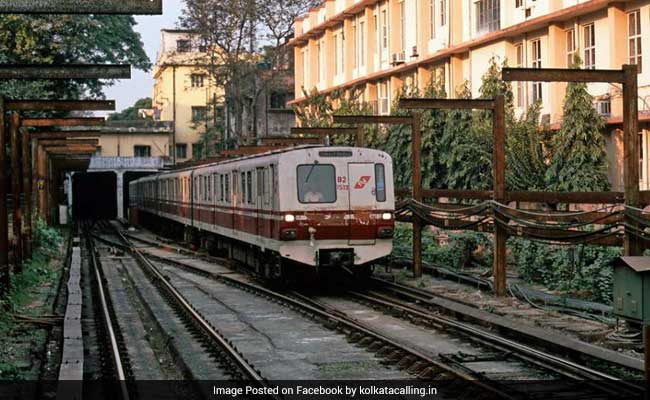 Metro Railway services were today affected in the southern part of Kolkata during morning rush hours from 9.:05 AM owing to a technical snag in a rake.

Train services from Kavi Subhash station in the far south to Mahanayak Uttam Kumar station were stalled for 20 minutes after a brake-binding snag in a rake at Shahid Khudiram station, Metro spokesperson Indrani Banerjee said.

During this period, truncated train services were run between Mahayanak Uttam Kumar station and Noapara in the northern part of the metropolis, she said.

Office-goers were affected owing to the disruption, leading to overcrowding of buses.