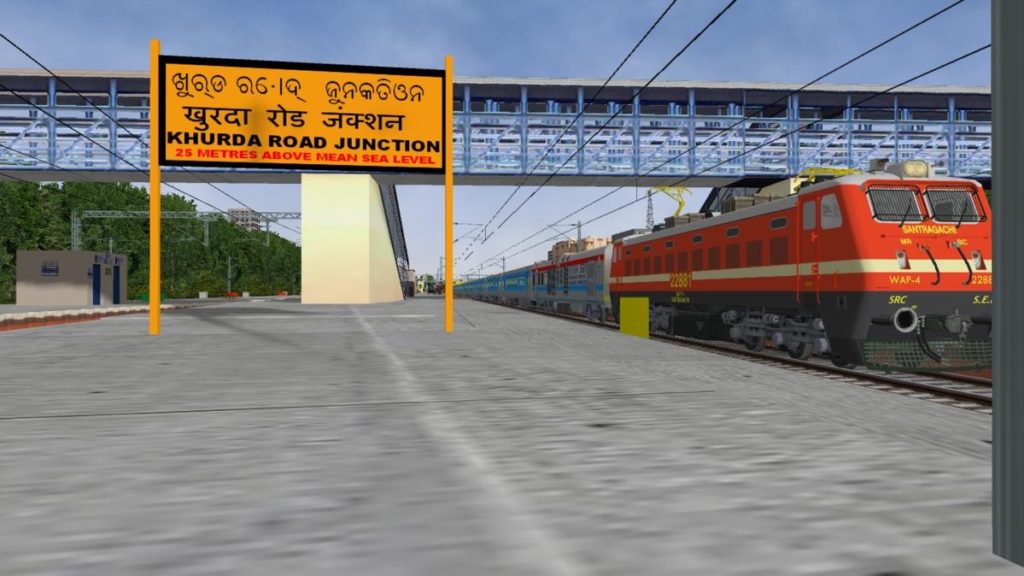 Khurda Road division of the East Coast Railway (ECoR) transported soft drinks from Khurda Road station for the first time. This is a new traffic for the division which traditionally carries bulk items like coal, iron ore, cement, wheat and rice in goods trains.

It had dispatched the first train on Saturday from Khurda Road station to Fatuha station in Patna of Bihar. With the success of the first parcel express, the soft drink company has now placed order for the second parcel express, this time to Purnea in Bihar.

Railway sources said a local bottling plant of a branded soft drinks manufacturer has requested the ECoR for the transportation. “Faced with lots of difficulties in dispatching soft drinks by road, the manufacturers approached Railways through their logistics provider,” said an ECoR statement.

ECoR had provided a parcel train with 20 parcel vans for carrying soft drinks from Khurda Road to Fatuha. Each parcel train is expected to fetch the Railways an amount of more than Rs 12 lakh as revenue, said an ECoR spokesperson.

Transportation of such consumer products assumes significance for ECoR. It will bring about a sea change in the logistics scenario of the state. “Rail movement is generally preferred over road traffic as it can carry twenty times the volume and deliver the goods in less than half the time compared to road traffic,” said an official statement.

Transportation of soft drinks by parcel express has given a new source of income for the Railways. Carrying the goods manufactured in Odisha to other states is a good sign for industry.