Just like your cabs, you can soon track trains in real time via GPS

Dec 6, 2017 Posted by Indian Railways Updates Indian Raliways News Comments Off on Just like your cabs, you can soon track trains in real time via GPS 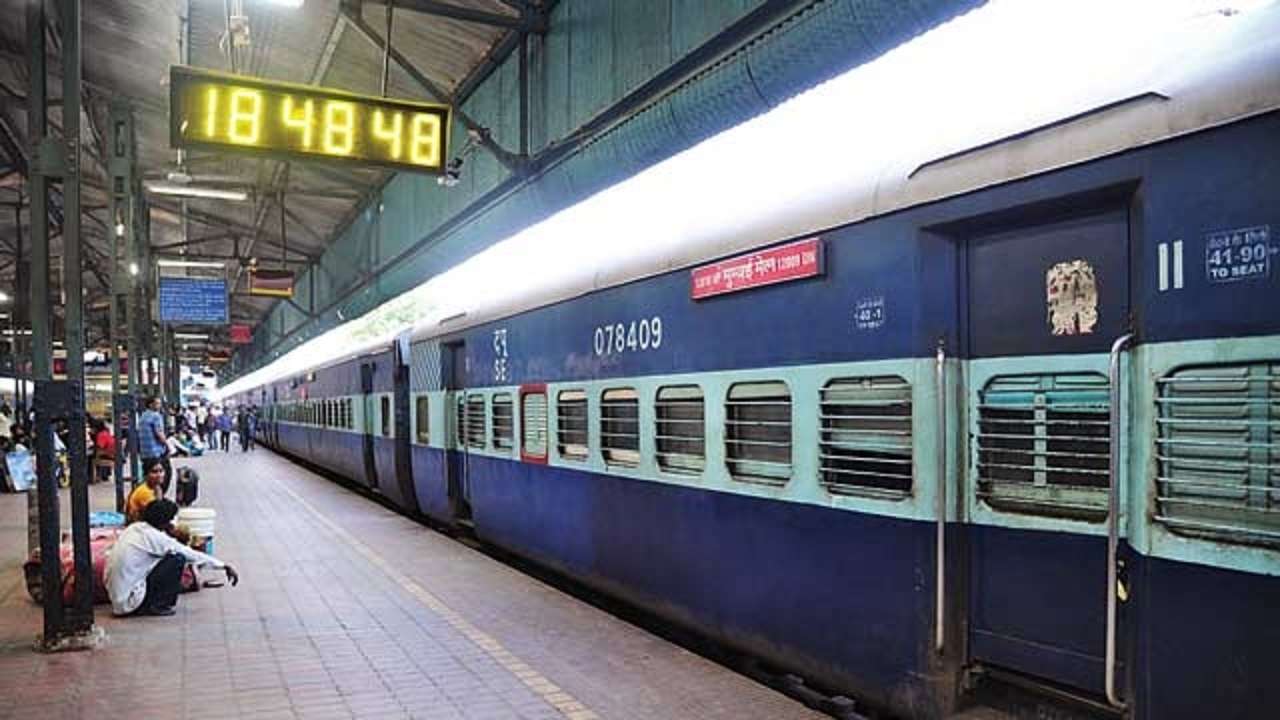 In a new initiative by Indian Railways, passengers can now soon keep a track of their trains in real time through Global Positioning System (GPS).

The Railways is experimenting with the real-time punctuality monitoring and analysis (RPMA), a GPS-enabled device which will be fitted in locomotives to increase the punctuality of the trains.

Earlier, Railways has successfully tested the the RPMA in the Mughalsarai division in October. “The system keeps plotting trains on maps and speed charts,” said Mughalsarai DRM Kishor Kumar.

Besides, tracking the train movement, the system also provided other crucial details like whether trains ran at maximum speed or if the trains stopped more than necessary and even kept a check on speedometer errors.

Railway minister Piyush Goyal has asked all 16 railway zones in India to adopt the new system.

Meanwhile, the Indian Railways have decided to work in totality and integrate their big ticket rail projects keeping in mind the several Metro rails coming across the city and its metropolitan region. However, there are chances that the Rs 19,500 crore Bandra-Virar elevated corridor could be shelved as the state government is coming up with a network of Metro rail lines.

On November 29, Union Railway Minister Piyush Goyal held a meeting at Breach Candy Hospital and later in Churchgate with the Railway officials. Sources said that the minister has asked for a holistic plan that would integrate different modes of transport in the near future. Goyal had already showed his displeasure at a meeting on September 29, over the Bandra-Virar elevated corridor due to its high cost.

“The minister asked us to prepare a comprehensive plan involving both rail and Metro projects so that only relevant projects can be implemented and can make optimum utilisation of funds and resources,” said a senior railway official on condition of anonymity.

There are at least five new Metro rail lines planned in Mumbai and its metropolitan region including Andheri (E)-Dahisar (E) and Colaba-Bandra-Charkop for which work has started.

The railways have proposed the need for further expansion with 5th and 6th rail line son Borivali-Virar route. This shall mainly segregate the long-distance trains with the suburban system, thus allowing capacity addition of suburban locals. Already, the Harbour line is being extended from Andheri till Goregaon — which is expected to be ready soon — and further till Borivli.