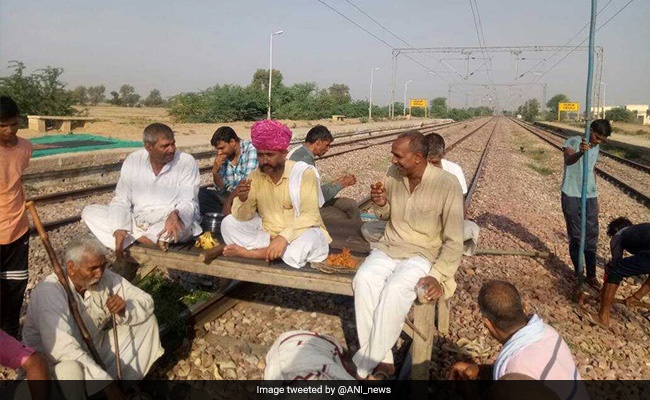 The ongoing stir by the Jat community demanding grant of Other Backward Classes (OBC) reservation benefits to the community in Dholpur and Bharatpur has affected road and rail networks connecting to the cities.

The members are led by Jat leaders and Congress MLA Vishvendra Singh who are demanding reservation for Jats of Dholpur and Bharatpur districts.

“People are agitated and they don’t want any assurances. If the government is really willing to provide reservation to Jats in OBC, they should come to Bharatpur and give people in writing when it will be implemented,” Mr Singh told PTI.

He has said that Jats of Bharatpur and Dholpur have been demanding reservation since August 2015 but the demand has not been fulfilled yet.

State Social justice and empowerment minister Arun Chaturvedi had said that government is positive for providing reservation to Jats in Bharatpur and Dholpur and urged the community members to call off the protest.

He had said that the commission has submitted it’s recommendations and government would consider them with regards to OBC quota demands.