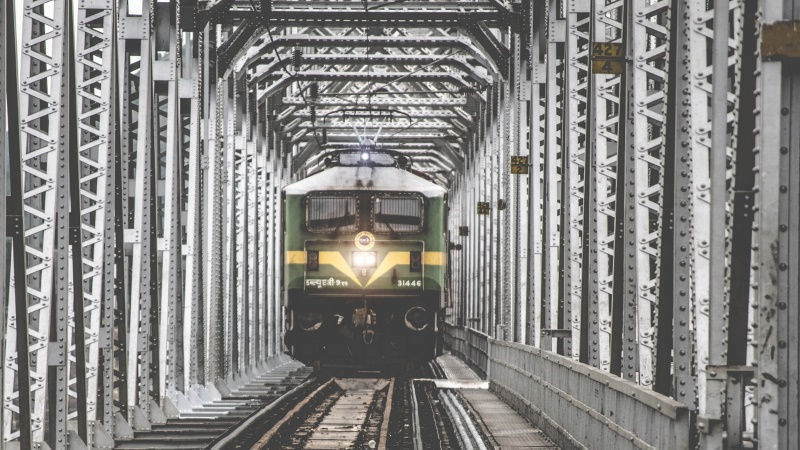 Indian Railways has increased the monthly cap on tickets booked on the IRCTC portal from six to 12 for Aadhaar-verified passengers, officials said.

The move, which came into effect on October 26, is believed to be an innovative way for the railways to encourage passengers to link their Aadhaar numbers to their online booking accounts on IRCTC.

IRCTC officials said passengers can continue to book up to six tickets a month without validating their Aadhaar cards. If the number goes beyond six, the Aadhaar number of the user and one of the passengers should be updated in the IRCTC portal, an official explained.

Users on the IRCTC portal have to click on Aadhaar KYC under the ‘my profile’ category and update their Aadhaar number. A one-time password (OTP) will be sent to the mobile number linked to Aadhaar and should be entered for verification.

In addition, the Aadhaar number of any one of the accompanying passengers should also be updated under the ‘master list’. This will be validated through an OTP. Users can store the names of verified passengers accompanying them on the ‘master list’. This should be done before starting the process for booking more than six tickets a month, officials said.

The move is expected to eliminate malpractices in ticket bookings as touts and travel agents cannot create fake user IDs any more.

In the IRCTC portal, six passengers can be reserved on a single ticket under general quota while Tatkal bookings allow four passengers per ticket.

The railways had announced in December last year that registration of Aadhaar with IRCTC was mandatory to avail concessions from April 1, 2017, but dropped the idea after opposition from various forums.