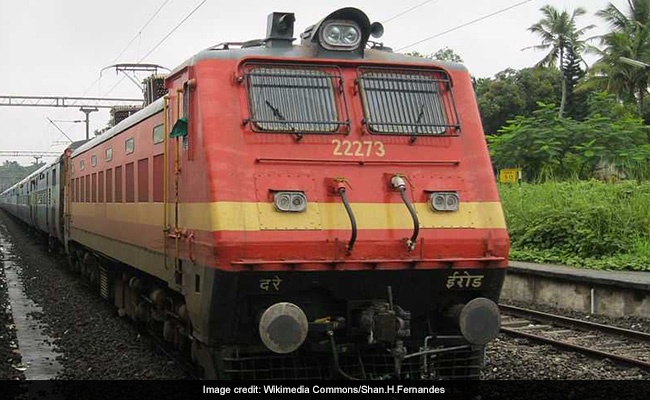 “This is for the first time that we have moved from the normal process of hiring architects and giving them three concepts for our projects for redevelopment. Now, we will get multiple concepts and thus have a wider scope,” S K Lohia, the Managing Director and Chief Executive of IRSDC told PTI.

“We will begin with Nagpur, Gwalior and Baiyyappanahalli (Bengaluru),” he said.

The competition, open to architects and students from both India and abroad will get the help of Indian embassies to facilitate entries from across the world.

While the architects will compete in two stages, the winner in the students group will be declared based on their design ideas in the first stage. For the architects, in the second stage, detailed implementable design schemes for station areas and other facilities have to be presented.

“These should be intelligent, sensitive and highly functional designs to adequately capture land value. They have to be architecturally ambitious, intelligently frugal, financially viable and beneficial for all stakeholders and users,” the competition document states.

Only after the top three entries are finalised, will they (architects) be asked to submit their price bids and a final decision will be taken based on both design and pricing, Lohia said.