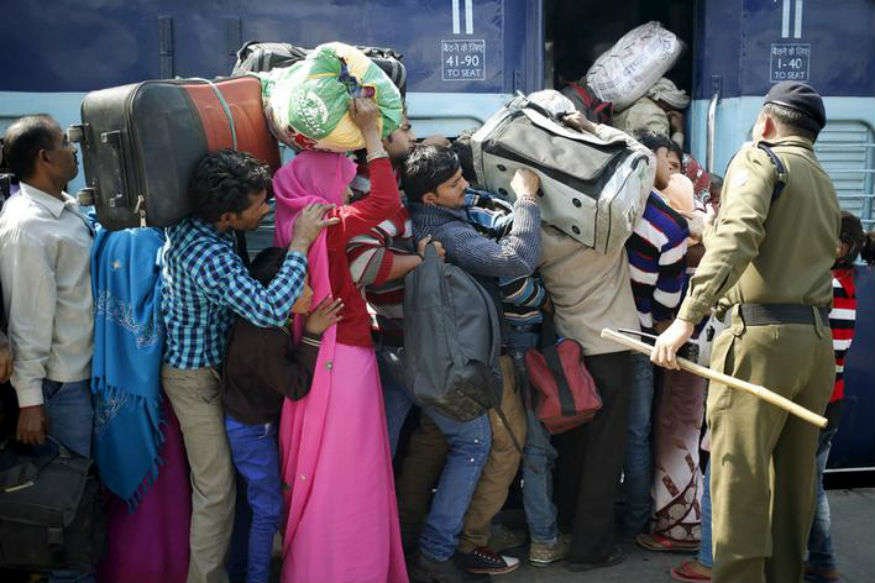 The railways is planning standardisation of trains in terms of number of coaches so that all trains can run on all routes, Railway Minister Piyush Goyal said on Tuesday.

Soon, all trains in the Indian Railway network would have 22 coaches, making them suitable for running on any route, irrespective of the time taken by each to complete the journey, he added.

“All trains will have 22 coaches, the length of the platforms will be increased and other related changes will be carried out. The engineering department is looking into it,” Goyal told reporters.

Currently, coaches are of two kinds — ICF and LHB — and the number of coaches in a train could be 12, 16, 18, 22 or 26, depending on its demand, making it difficult for the railways to substitute one with the other, particularly in case of a delay.

“If the number of coaches is the same in every train, we can press any train — which is ready, has arrived at the station and undergone maintenance — into operation, instead of waiting for the same train to get ready,” a senior railway official explained.

He added that the railways had identified over 300 groups of trains and their routes in the first phase. The changes in the number of trains operating on a route and their timings will reflect in the new time-table, to be published in July.

“The advantage of having standard trains — all of the same composition — for example, the same number of general, sleeper and air-conditioned coaches, is that they can run on any route.

“In the first phase, we have segregated over 300 groups of trains and identified routes on which they can be run — mostly mainline, busy routes,” the official said.

He added that for a successful implementation of the plan, the railways would also have to standardise its infrastructure — the length of the platforms, filling and washing lines etc.