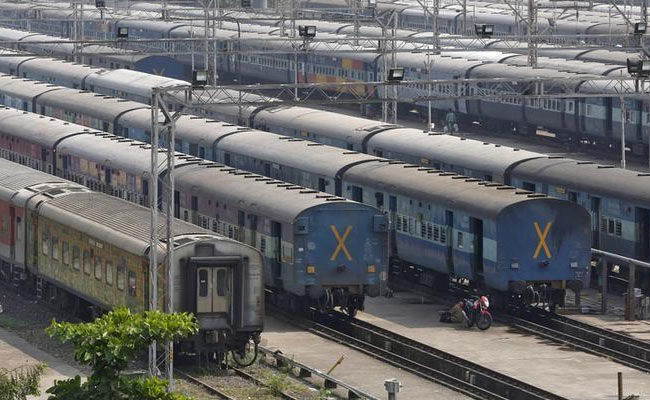 In its December 2017 action plan, the Indian Railways has set a target of electrifying 38,000 km route in five years, incurring expenses of Rs. 32,591 crores for the project.  According to Elara Securities India, this is a notable jump from the Railways’ last year plans, reported by the Mint today.

A note from Elara said the current action plan’s target is 56 percent higher than an earlier plan of electrifying 90 percent of the network, or 24,400 route kilometres over FY17-21 announced in November 2016.

The national transporter has plans to award individual tenders as large as 1,500 km. This would reportedly lead to lowering of electrification costs due to better economies of scale and make these tenders more appealing to larger companies.  Previously, railways had been awarding tenders for small length projects, making them very time-consuming.

The report also suggested this would give a thrust to engineering, procurement and construction companies (EPC). If the railways step up the pace to achieve its renewed target, then capital goods and EPC services providers can see accelerated order inflows.

According to Elara Securities, Central Organisation for Railway Electrification (CORE), an arm of the railways that carries out electrification works, has sounded out empanelled vendors of government power utilities.

“This would be beneficial for Indian Railways in accelerating execution of electrification projects and foster competition by enhancing the vendor base,” Elara Securities added.