The isolation ward train services, on request from state governments, will be deployed at the railway stations and linked to the nearest COVID-19 hospital, as per government guidelines. 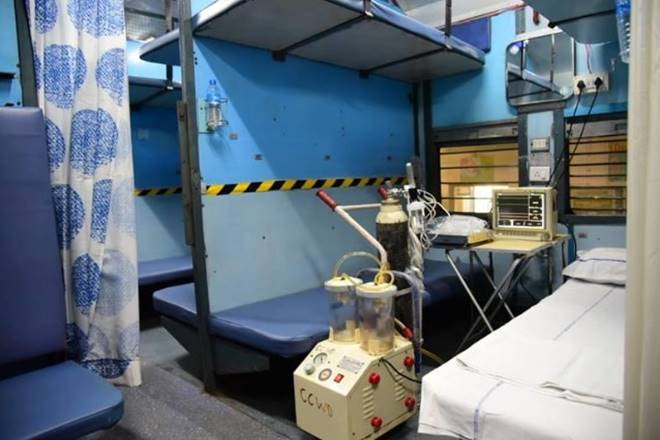 Indian Railways stations identified for COVID-19 isolation coaches! Considering the possibility of a surge in the number of novel coronavirus cases, as many as 215 railway stations in 23 states and Union Territories have been identified by the government where trains with the new isolation coaches can be deployed. Spread across major hotspots, these Indian Railways stations are located in green zones as well as orange zones, according to an IE report. The isolation ward train services, on request from state governments, will be deployed at the railway stations and linked to the nearest COVID-19 hospital, as per government guidelines.

The guidelines recently issued by the Health Ministry stated that considering the possibility of an increase in the number of COVID-19 cases, a view is taken to use Indian Railways coaches as novel coronavirus care centres. According to the guidelines, the train coaches will be used for cases that are suspected or confirmed and will be categorized into very mild and mild. The SOP stated that separate coaches will be utilized for suspected and confirmed cases. Also, patients may be given individual cabins and at the most, two patients may be accommodated in a cabin. A senior government official was quoted in the report saying that the railway stations have been identified in such a way that the trains can be used there and also the trains can remain on standby so that at the shortest possible time, they can reach any place.