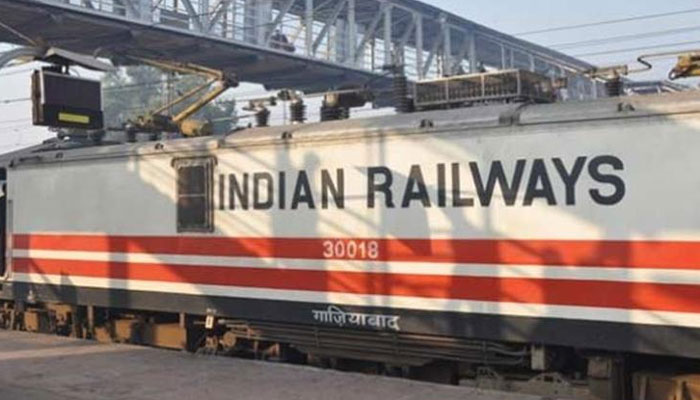 The Railway Ministry has asked its senior staff to slug it out – at home and at work – as part of steps to end the VIP culture in India’s national transporter.

In an unprecedented move, the ministry has brought to an end a 36-year-old protocol where it was mandatory for general managers to present themselves on arrival and departure of the Railway Board chairman and other board members during zonal visits.

As part of a massive overhaul of the culture of privilege prevalent in the ministry, the Railway Board has decided to do away with the instructions of a 1981 circular that mandated such protocol.

In an order on September 28, the ministry said that the instructions and guidelines issued to the railways regarding the protocol to be observed at airports and railway stations during the visit of the Railway Board chairman and other board members stand withdrawn with immediate effect.

Railway Board chairman Ashwani Lohani said no official will entertain bouquets and gifts at any time.

However, it’s not just in the office that senior officials of the national carrier have to exercise restraint, but also at home. All senior officials have to relieve all the railway staff who have been engaged as domestic help in their homes.

Officials say that around 30,000 trackmen work at the homes of senior officials. They have been asked to resume duties. Sources in the ministry say that in the past one month around 6,000-7,000 personnel have reported back to work.

“No one will be exempt from the directive to rejoin work except under very special circumstances. We are hoping that all the staff will join work shortly,” a senior official of the ministry said.

Railway Minister Piyush Goyal has also asked senior officials to give up travelling in cosy saloons and executive class travel privileges and start travelling in Sleeper and AC Three-tier classes, mingling with other passengers.

These include members of the Railway Board, general managers of railway zones and divisional railway managers in each of the 50 divisions.

“I believe that when these protocols were in place, people drafting them would have seen some reasoning behind them. It is difficult for me to say what they were though. However, now, these have no logic.

“Also, there is a tendency in public organisations to not review protocols which have become archaic, but remain part of the dos and don’ts for officials. They should be reviewed on a regular basis,” said a former railway board member who didn’t want to be quoted.