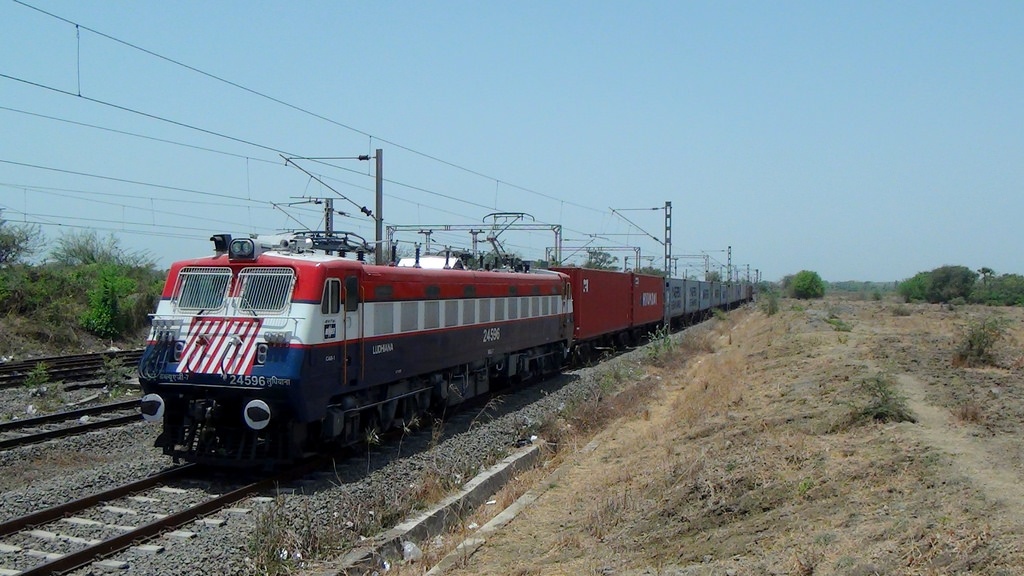 Indian Railways’ massive electrification plan may just be the opportunity Bharat Heavy Electricals Ltd — the manufacturer of boilers and turbine generators for the power sector — is looking for to make sure it gets 40 to 50 percent of its revenues in some years from now. The start hasn’t been bad. From getting small contracts for sewage treatment and lake cleaning, the company is now in contention for a big one — Railways’ first large electrification tender — this one being of 400 kms.

The company aims to double the share of revenues from non-power sector to 40 percent by 2022. “Internally, the company wants to make it 50 percent but that would be very difficult. Forty percent by 2022 is what looks feasible and we are working towards that,” a senior official with the company told.

BHEL which is a Schedule-A Maha-Ratna PSU, reported sales of Rs 5,607 crore in June quarter with share of non-power revenues at close to 23 percent.

The railways’ 400-km track electrification tender is a prestigious one. It’s the first time in history the monolith is attempting to undertake such an exercise with just one tender, this being 10 to 11 times larger than what the national transporter has been doing all these decades.

BHEL has crossed the first hurdle of technical qualification. The competition is tough — the likes of Tata Projects, Tata Power Ltd., KEC International, Larsen & Toubro, Siemens, Kalpataru Power Transmission being in a queue of 12 bidders.

Even as it hopes to get the contract for “electrifying this running track”, BHEL is also eyeing tracks as large as 1,000 km to execute work “in project mode in non-power area, particularly on public private partnership basis,” the official said. Orders for coaches from the Mumbai Metro are also on BHEL’s agenda, the official said.

The 10-fold jump in the size of the tenders is on the directions of the Railways Minister Piyush Goyal who wants to speed up the electrification process that has become a victim of small tenders being awarded to several parties. He now plans to awards contracts for as large as 1,500 kms in one go.

Consultation process over, the railways is now working on framing a model agreement and a model tender process to carry out its boss’ directions.

BHEL is also eyeing a play in the emerging electric mobility sector. This could include solutions for battery storage as well as supplying electric vehicles though plans for this are at a very initial stage and a framework on what all segments it should target is still some time away, the official said.

“We are looking at storage and battery management systems. We could also make motors and controllers, buy the chassis from Tata Motors or Ashok Leyland and supply the electric vehicle,” he said.

The department of heavy industries under the Ministry of Heavy Industries and Public Enterprises is shepherding ‘Faster Adoption and Manufacturing of Hybrid and Electric Vehicles in India’ policy. FAME is currently being implemented in six cities.

As a first step, BHEL is hoping to partner Rajasthan Electronics & Instruments for a project on electric mobility.

The official said margins in most of the non-power sector remained in low single digits as there were one too many players operating in these segments.