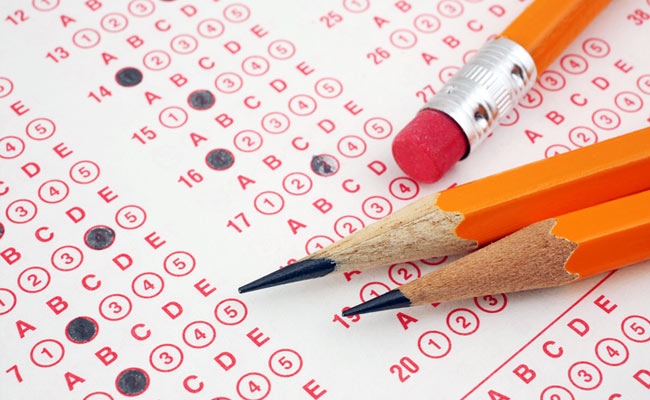 NEW DELHI:  With job announcement for Class 10 pass and Diploma candidates, Indian Railways has opened up the biggest opportunity for government job aspirants in the country. 21 RRBs, nationwide, will recruit for 27019 vacant Assistant Loco Pilots (ALP) and Technician Grade III posts. Interested candidates can register online till 5 March 2018. The first stage selection process, which will be computer based test (CBT), will be held in April/ May 2018. In 2015, Indian Railways had conducted the biggest recruitment, then, for 18252 RRB NTPC posts.

There will be two CBTs for both the posts; for ALP post, candidates who qualify the second stage CBT will appear for computer based Aptitude Test (AT).

Applicants should note that individual RRBs will come up with fresh vacancy details after the completion of first CBT. ‘RRBs will publish updated Vacancy Table on their websites indicating the RRB wise vacancies against various Railways/Production units and posts after the completion of First Stage CBT. Candidates who secure marks, equal to or above the Minimum Qualifying Marks prescribed for various communities/categories in the First Stage CBT shall be advised to exercise their option for RRB and preference of Railways and Posts within the chosen RRB.’

In the second stage CBT, number of candidates shortlisted will be 15 times the vacancies available.

Exam Pattern For First Stage CBT
The exam will be of 1 hour duration and will comprise of 75 questions. The minimum marks required to qualify is 40% for unreserved categories. The questions will be from Mathematics, General Intelligence and Reasoning, General Science and General Awareness on Current Affairs.

Exam Pattern For Second Stage CBT
The exam will be of 2 hours and 30 minutes duration (part A: 90 minutes; part B: 60 minutes). Part A will have the same qualifying mark criteria and will consist of 100 questions from Mathematics, General Intelligence and Reasoning, Basic Science and Engineering, General Awareness on Current Affairs. Part B will be qualifying in nature.

Exam Pattern For Aptitude Test
Only those candidates who have registered for Assistant Loco Pilot post and have qualified both stages of CBT will appear for it. ‘Candidate needs to secure a minimum score of 42 marks in each of the test batteries to qualify. This is applicable to all candidates and no relaxation is permissible.’ There will be no negative marking in this test.

Document Verification
Candidates equal to 50% of the number of vacancy for various posts will also be called for document verification.