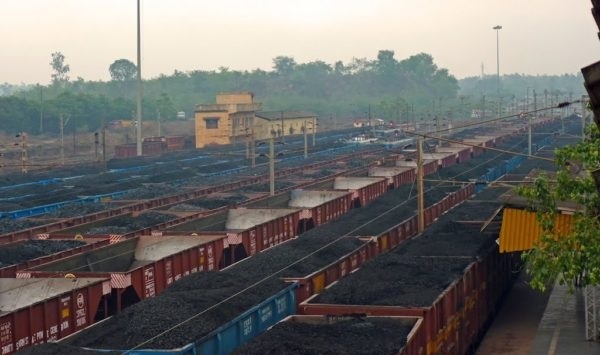 Private power producers in the country are irked by their experience in procuring coal under the Scheme for Harnessing and Allocating Koyala Transparently in India (SHAKTI). According to the players, the supply of coal has been far from satisfactory.

SHAKTI is the new methodology approved by the government to centralise the process of allocating coal to thermal power plants. The policy was approved in May last year and there had been one round of bids under the scheme for coal-based power plants with power purchase agreements in September. But industry players allege that the winners have not been getting the desired coal supplies even months after being awarded the bids.

However, Mr Susheel Kumar, Secretary, Coal Ministry, brushes aside the allegations, saying that before competing for a Power Purchase Agreement, the companies will have an idea at what cost they will get coal. Mr Kumar said that “This will allow them to make a more informed bid for supplying power.”

Refuting allegations that there was delay in supplies, Kumar said that “According to the SHAKTI policy, power companies will have to get their PPAs amended within 45 days to factor in the lowered cost of coal attained after bids. Some winners then approached the government seeking a relaxation in deadline to 90 days, citing delays in getting their PPAs updated at the regulators.

Mr Kumar added that “We even allowed the winners to start taking the promised coal if the state governments give a guarantee that the lowered coal costs will be passed on in the form of lower tariffs.” Mr Ashok Khurana, Director-General of the Association of Power Producers, said that “The Coal India approach of taking advance payment for all e-auction coal under rail/road mode without committing to any assured supply has resulted in outgo of huge cash from (power plant developers) without translating into coal supply. This has resulted in huge advance accumulation of funds, thus creating cash flow problems for already stressed projects without any visibility or plan of coal supply.”