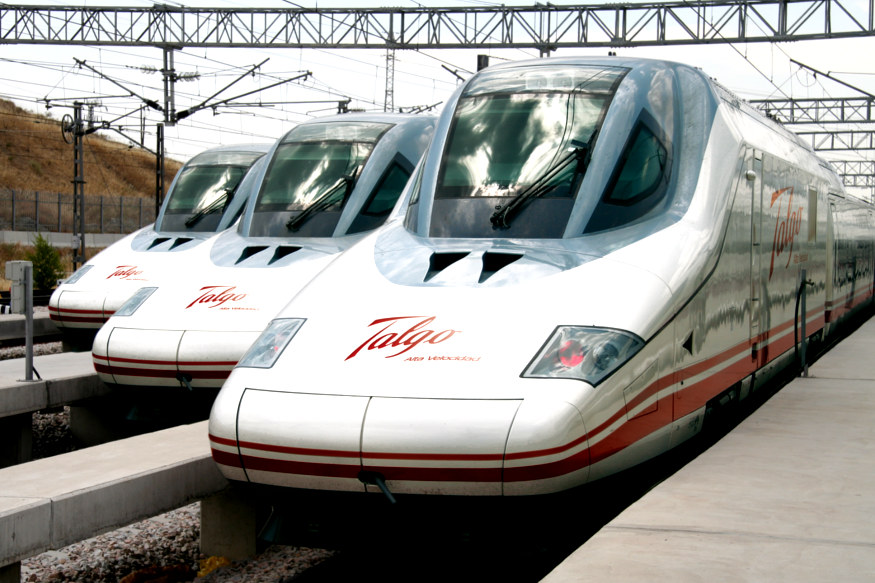 Spanish high speed passenger train company Talgo is now feeling edgy because of the constant delays in the final decision-making process of the Indian Railways. “Despite multiple successful trial runs and the Indian Railways appreciating the technology in Talgo trains, we are still waiting for the final green light since October 2016,” said Subrat Nath, Director India and Asia Pacific, Talgo in an exclusive interaction with Debashis Sarkar of News18.com.

After the successful completion of the trail runs, the Indian Railways had shared plans to operate Talgo trains in the country on a lease agreement by mid-2018. However, the company is yet to get the final nod and Nath seems to be on an endless wait to get a response from the government.

“We had submitted the proposal in October 2016. It went through various processes and then a committee was nominated to look into the developments. But they are looking at it since October 2016. We had last met them around February and we were informed that by end of March 2017, a decision will be taken on the said lease agreement,” said Nath.

Nath explained that the moment the government confirms the lease agreement, the Talgo trains will arrive within a year and the operations might start by December 2018. However, with no official word for over six months now, Nath is hoping to see Talgo trains run on Indian tracks by 2019.

One of the major causes of the delay is due to the fact that the Indian Railways cannot opt for a direct formal contract.

“The government officials said that their only worry is that Talgo is the only company to offer such a product and there are no competitors to fight a tender bid. In reply to this, we said that we are ready to fight an open tender and wish to follow government procedures. But it’s already May 2017 and no progress has taken place,” added Nath.

The company claims to have big plans for India including making Talgo trains in the country for domestic use as well as export.