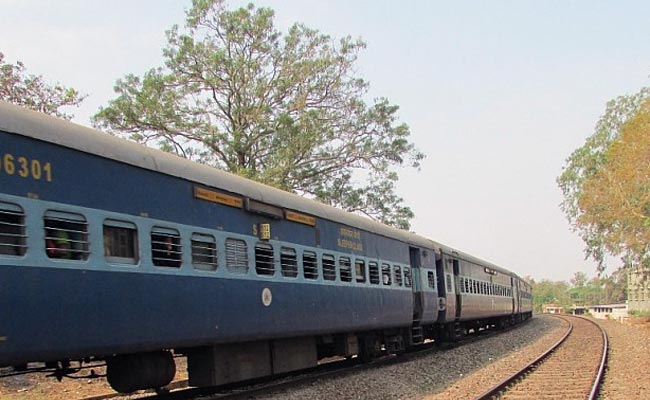 The dead person was identified as Umesh Sah, a resident of Tikarampur village of Munger district, he said. The deceased after retirement from Army was engaged in some contractual work in Siliguri in West Bengal.

Police suspects that the accused shot him dead in course of a loot bid in the train.