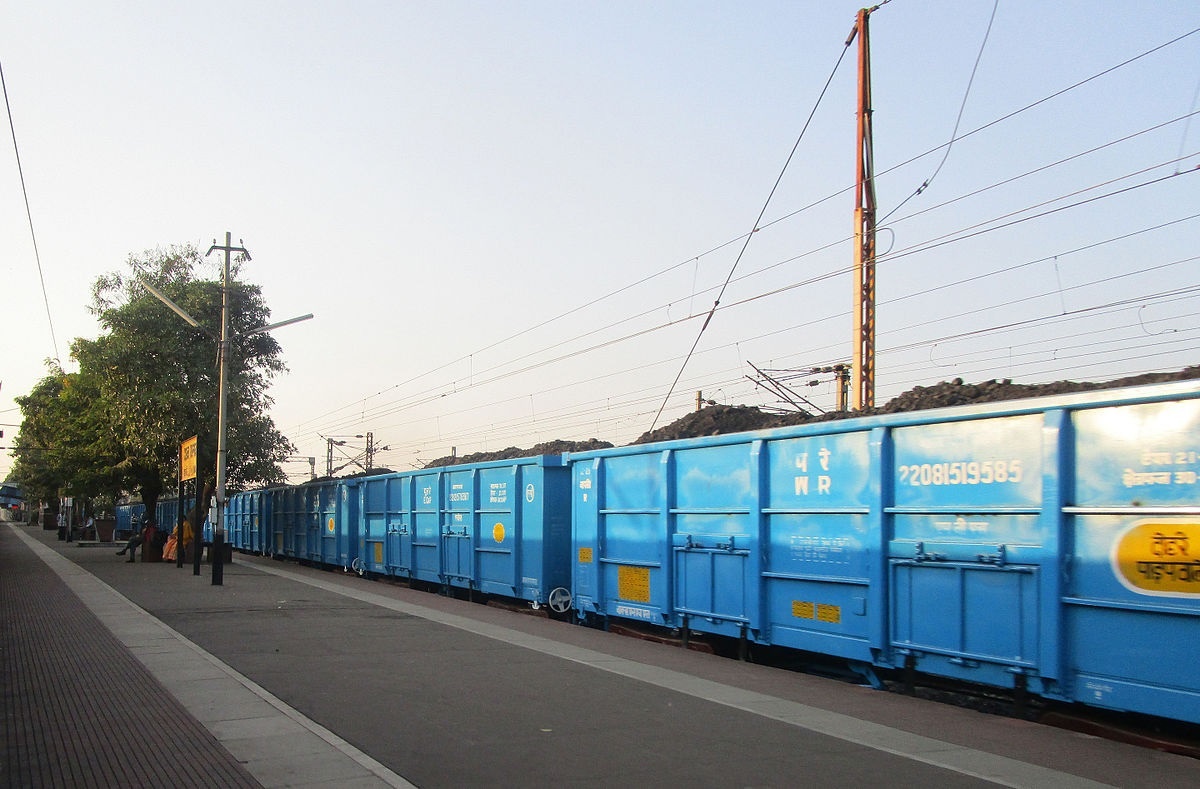 Coal India (CIL) dispatched 580.5 million tonne of the fuel in 2017-18, up 7% over the previous year, on the back of higher demand from power plants. Demand was mainly pushed up by increased requirement of coal-based power in July-August, when various sources of electricity generation — hydro, wind and nuclear — were down due to climatic and technical reasons, Gopal Singh, chairman, CIL, said on Thursday. After coal-supply scenario at power plants reached critical levels in the second half of 2017, the railway ministry increased the number of rakes for coal transportation to 320, out of which 280 were earmarked for power. CIL was supplying around 215 rakes to the power sector in October, 2017. Singh credited the improved coal supply scenario to the synergy between the coal, power and railway ministries. As on Tuesday, out of the 113 power plants with coal-linkage with CIL, 26 power plants located far away from coal mines had fuel stocks that could last for less than 10 days. According to guidelines from the Central Electricity Authority (CEA), plants should have coal stock to last for 22 days, which amounts to about 32 MT of coal.

Refuting claims made by certain section of private power producers that state-owned NTPC power plants get preferential treatment for coal supply from CIL, Singh said that all power plants located near the mines, including those of NTPC, have sufficient coal stock. Out of the 588 MT of coal demand from the power sector in FY19, CIL is expected to supply 525 MT. The company’s capital expenditure in FY18 was `8,693 crore, higher than the target of `8,500 crore set for the fiscal. Against the production target of 600 MT, CIL mined 568 MT. The company expects an annual impact of about `7,000 crore from the new wage and salary structure. CIL also reduced cost of production by `53/tonne in Q3, FY18, an annual fall of 4.4%, helping it report a profit growth of 10.9% (before tax) year-on-year in the quarter.

Acknowledging the imminent change in energy mix with the flourishing renewable sources, CIL also has long-term plans of diversification. It intends to use 4,000 hectares from its land bank to build 20,000 MW of solar capacity in the next ten years. The company is also planning to invest in areas such as coal bed methane and experimenting on coal to syngas conversion units. Tenders are also being finalised for setting up a coal to methanol unit at the Dankuni coal complex in West Bengal.