IAS Officer Recorded Lengthy Video Declaring He Would Kill Himself 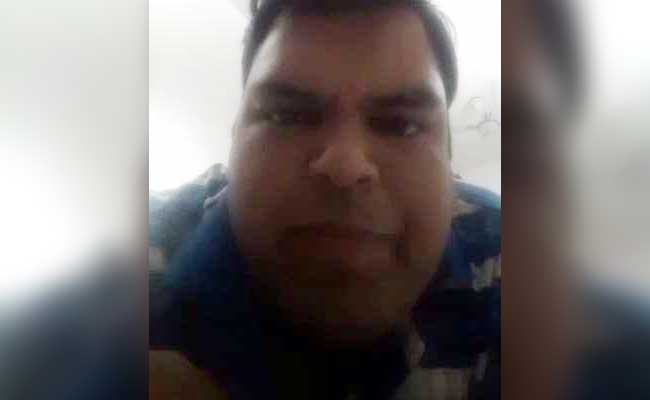 A senior bureaucrat from Bihar recorded a video declaring his intent to kill himself. Mukesh Pandey said in the video that is nearly five minutes long, that nobody should be blamed for his suicide though he talks of tension between his parents and his wife, and said she and he were polar opposites “like coal and cheese.”

The 32-year-old was remembered by Bihar Chief Minister today as an “efficient administrator and sensitive officer”.
Mr Pandey, said in the video that it was recorded in Buxar, where he was posted as District Magistrate. His body was found near railways tracks in Delhi early this morning.

He talks in his video of his young child and said he is aware of how much his wife loves him. A suicide note found with his body disclosed that he travelled to Delhi where he checked into a five-star hotel.

“I am committing suicide in the district centre area of Janakpuri in west Delhi…by jumping off the 10th floor of the building. I am fed up with life and my belief on human existence has gone, my suicide note is kept in a Nike bag in room 742 of a five-star hotel in Delhi. I am sorry, I love you all! Please forgive me,” said the note found with his body, according to police officer HN Singh.

“I spoke to him last on Tuesday…he sounded happy and asked about my diabetes,” said Mr Pandey’s father in Guwahati.

The officer checked into a luxury hotel yesterday afternoon and at around 4:30 pm, took a cab to a mall in west Delhi. He sent WhatsApp messages to relatives that he was going to commit suicide. The relatives called the police, who rushed to the mall but didn’t see him.

CCTV footage showed the officer, in a blue T-shirt and jeans, leaving the mall and heading to a metro station. Around 8 pm, Mr Pandey’s sister-in-law looked for him at the hotel and, not finding him, reported him missing.

Later, the police learnt that he had been found dead near rail tracks.

Mr Pandey, a 2012 batch Indian Administrative Service officer, ranked 14 in the civil services exam and was known for his impeccable track record.