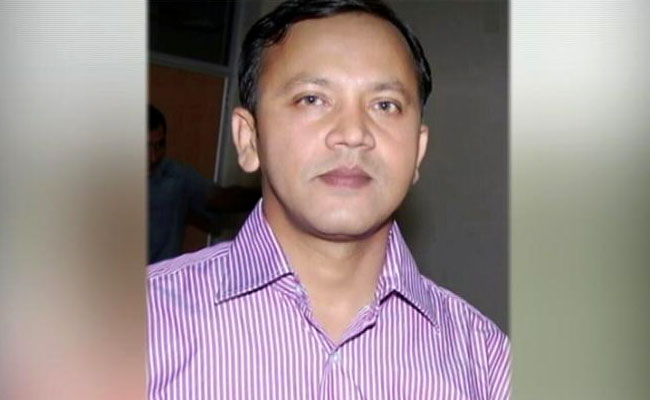 The body of an HRD Ministry official was found at the railway tracks in Palam, nearly three days after he went missing, police said today.

Jeetendra Kumar Jha, an Indian Civil Accounts Service officer, went missing from Dwarka on Monday after he had gone for a morning walk, they said.

His body was yesterday found at the railway tracks in Palam and the police identified him today. The police said it appeared that he had committed suicide, based on a first impression.