How Railways Are Prepping For Fight Against Cyclone Ockhi In Mumbai

Dec 5, 2017 Posted by Indian Railways Updates Indian Raliways News Comments Off on How Railways Are Prepping For Fight Against Cyclone Ockhi In Mumbai 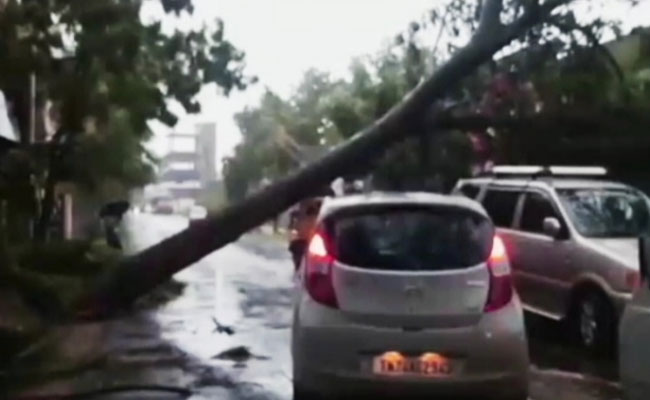 The Western Railway (WR) today said it has taken necessary precautions and made suitable arrangements in view of the warning about cyclone Ockhi in coastal areas of Maharashtra.

The India Meteorological Department has warned of heavy rainfall in north Konkan and north Madhya Maharashtra due to the cyclone.
The WR’s engineering control has been kept on alert to keep a watch on water level over railway tracks, it said in a release here.

Similarly, RPF and commercial control staff has been asked to monitor crowd movements and undertake necessary evacuation at stations in case of a disaster-like situation, the release said.

Patrolling of the tracks has been intensified over various rail sections. The Disaster Management Cell of WR is geared up to deal with any emergency, it added.

According to the release, all emergency numbers have been updated.