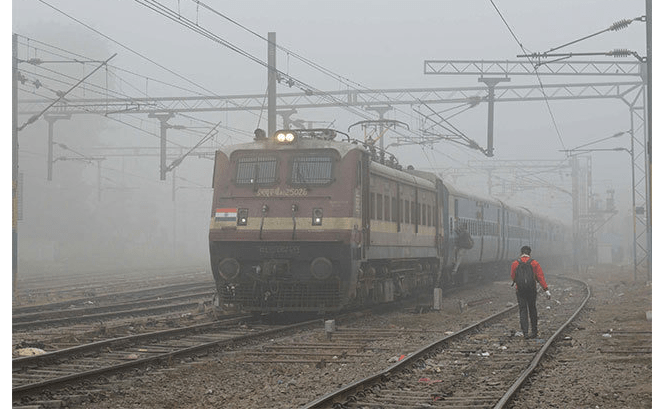 Indian Space Research Organisation (Isro) is helping the Indian Railways use its satellite-based system to check accidents at unmanned railway crossings and track train movements on a real-time basis.

Isro and the Indian Railways have been working together on this pilot project since June. Under the project, IC chips have been installed on five engines of trains on different routes. The testing on the satellite-based hooter system has been going on since June to check if it is reliable and can function under different climatic conditions.

Satellites used for the project

Isro is using its constellation of seven navigation satellites (IRNSS or NaVIC) for the railway safety system as the technology, once the pilot project is over successfully, will be installed on all trains across the country in phased manner.