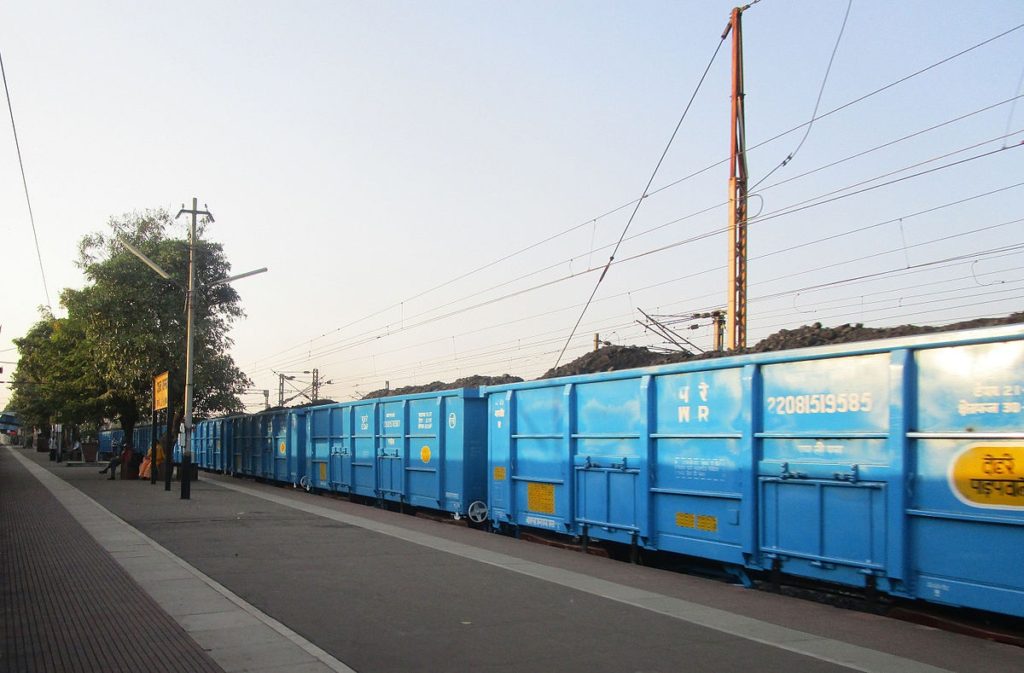 Going by the coal loading projections for Coal India (CIL) by the Ministry of Power, the Indian Railways is set to witness an incremental freight of 30-50 million tonne (MT) over the next three years on account of the fuel alone. The transporter is expected to carry 1,165 MT of goods in 2017-18. Coal accounts for nearly 60% of its freight revenue.

According to an official at the Ministry of Railway, the transporter will meet the growing demand of the coal sector.

“The railways has been able to impress upon the power ministry that it should let the carrier know the expected future demand,” said the official. CIL also plans to buy wagons for its coal movement. These wagons are likely to be handed over to railways on a lease for operating them.

The target for 2018-19 is Rs 1,21,950 crore. Railways has of late seen a surge in coal loading as the rail minister has asked it to increase coal supply to power plants. While some plants are facing a shortage, others want to stock the fuel before the monsoon, as the season affects coal production and supply, a phenomenon that had led to acute shortages in many plants last year.

“The railways is even cutting movement of some of the commodities and moving more coal. Wagons are being drawn from everywhere possible and some of the non-safety maintenance works have been postponed for April and May,” said the official quoted above.

Railways has moved an average of 455 rakes of coal every day starting March 7, 2018, compared with 380 in the previous year. Of this, around 310 rakes are from CIL alone, which loads the fuel from its sidings, washeries and goods sheds. “Though few days at the start of this month got affected due to holi, 410 was the average coal loading in the first seven days. But 7th onwards, it has been 455 rakes average till today,” said the official.