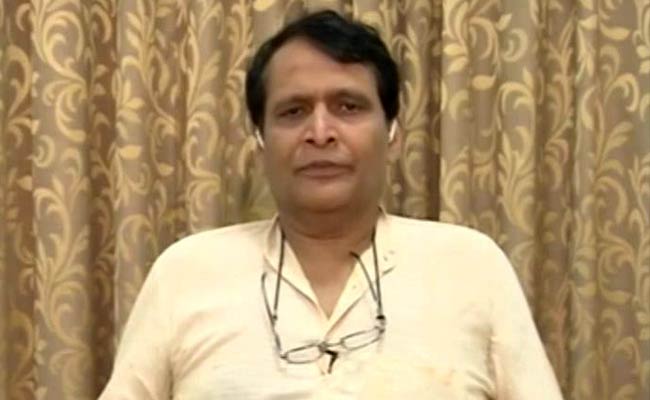 Railway Minister Suresh Prabhu today termed the Goods and Services Tax as a great unifying factor, both in societal and political spheres in the country.

The GST was in the public domain for long and brought together all stake-holders like political parties, traders, industries and common people to debate and discuss, before coming into effect, despite some rhetoric by some of them at implementation stage, Mr Prabhu said.

Interacting with major industrial and trade associations, such as local chapters of CII and Indian Chamber of Commerce and Industry on GST, he said the country’s GDP growth to the tune of eight to nine per cent was inevitable and the new tax rates would contribute significantly towards this.

The one single change in the law made simple was unthinkable and unimaginable, as the major challenge for growth of industries and trades was taxes, he said.

Though some (political parties) were criticising GST, their coming together for shaping such a reform was commendable, he said.

Earlier, talking to reporters after attending a function at the local BJP office, Mr Prabhu said there would be more job creation and reduction in corrupt practices.

However, replying to a question on not bringing petroleum products under GST, Mr Prabhu said it has to be decided and answered by the GST Council.