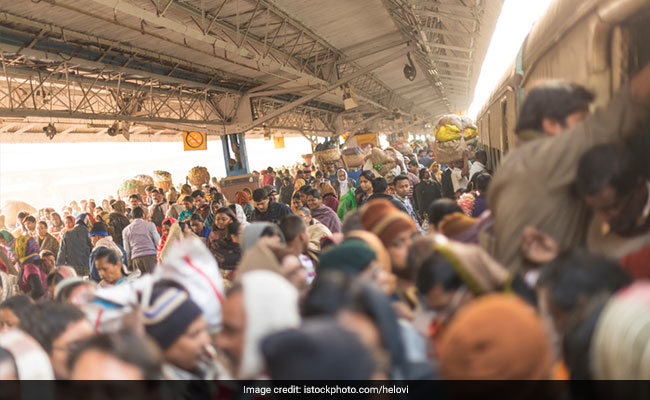 Four railway stations in New Delhi, which have been generating waste in huge quantity, on Monday faced the wrath of the National Green Tribunal or NGT which imposed major fines on them for not complying with the solid waste management rules.

Advocate Om Prakash, appearing for the railways, assured the bench that the transport behemoth would take all necessary steps to maintain hygiene and cleanliness at the stations.

The NGT order came after it perused an interim report submitted by a committee set up by it recommending action against defaulting bodies for improper management and treatment of sewage and lack of mechanism to recycle waste.

The tribunal had earlier constituted a committee to inspect major waste generators in the national capital including 5-star hotels, malls, hospitals, educational institutions with hostels and housing societies.

Noting that the problem of waste generation was being faced by the entire country and urgent steps needed to be taken without “demur and default”, the green panel had directed the Delhi government to provide a list of all such establishments to be inspected by the committee.

It had noted that Delhi generated nearly 14,100 metric tonnes of municipal solid waste per day and said that the mass generators of waste could not be equated to a simple household generating trash.

It had expressed concern that public authorities lacked infrastructure and appropriate technical capacity to handle such huge quantity of waste.