Dec 30, 2017 Posted by Indian Railways Updates Indian Raliways News Comments Off on Government Job Recruitment Decreased By Close To 10% In 2016-2017 In Comparison To Previous Year 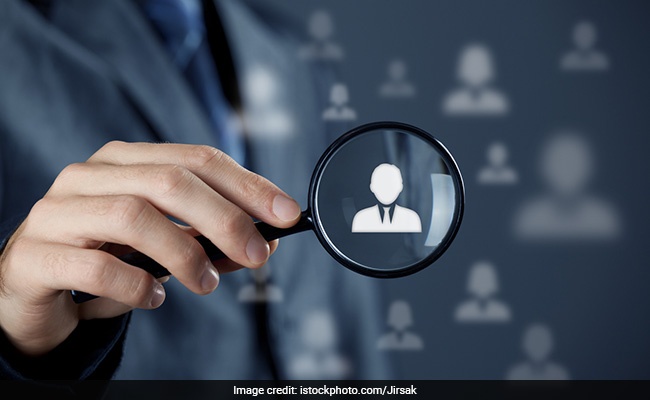 In the year 2016-2017 there was a decrease in government job recruitment by 10% in comparison to 2015-2016. As per the data given by Minister of State for Personnel Jitendra Singh in the Rajya Sabha, a total of 100933 recommendations for appointment were made by Union Public Service Commission (UPSC), Staff Selection Commission (SSC) and Railway Recruitment Board (RRB) in the year. This is lesser than last year’s figure: ‘A total of 1,11,807 candidates, or 10,874 more, were recommended by these recruitment agencies during 2015-16, according to the minister’s reply,’ reported news agency PTI.

While 5735 selections were made through UPSC, 68880 were through SSC and 26318 were through RRBs. Comparing with last year’s numbers, recruitment has fallen down drastically in the Indian railways; however a larger share of recruitment is expected from the sector in the coming year as Apprentice recruitment is on spree.

However these figures do not include recruitment made by the state governments, banks, other financial institutions, universities, central public sector enterprises, statutory/ autonomous bodies and directly by the ministries/departments without going through the UPSC/ SSC, he further clarified.

This also doesn’t include the contractual recruitment done by various central government bodies.

“Ministries/ departments engage contractual services directly and they only are responsible for appointment of regular employees against vacant posts after completing all necessary procedural formalities. No centralised data of employment in government departments is maintained in this regard,” the minister said.