Goods Train Derails In Odisha; No One Injured 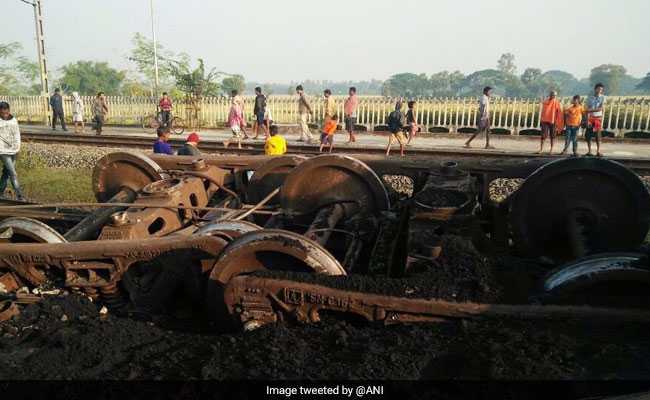 No one was injured in the accident.

The additional divisional railway manager (ADRM) of Waltair railway division of ECoR zone along with safety officers of engineering and mechanical branches rushed to the site, he said.

Restoration work is in progress and normal train services on the line is expected to be restored soon, the official said.