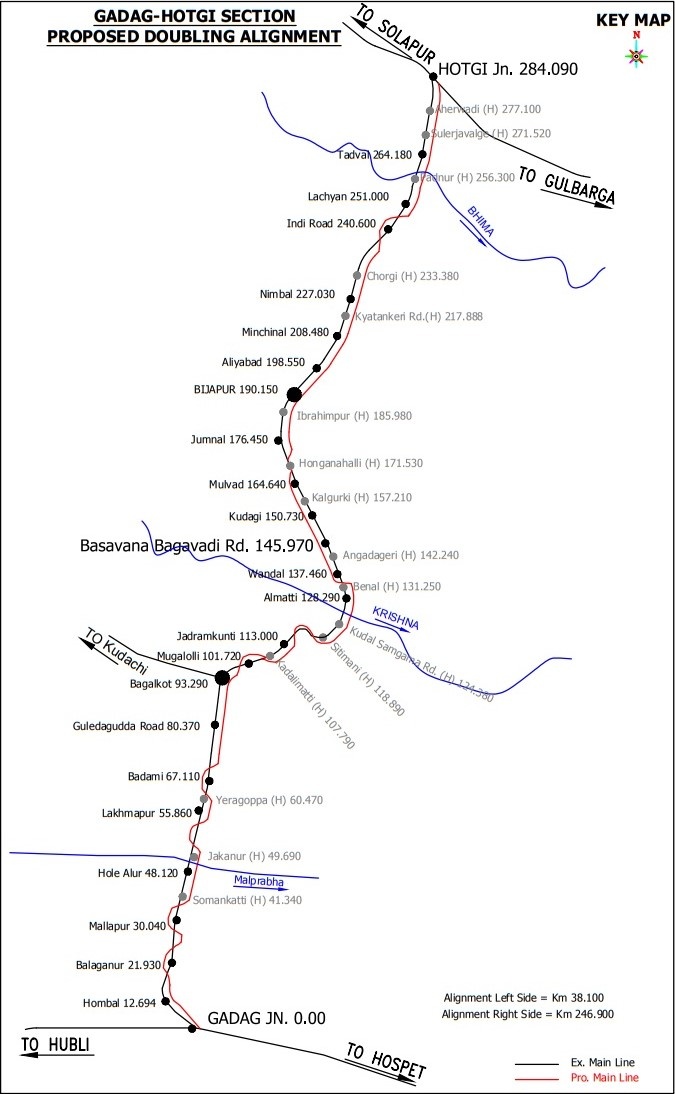 The Golden Rock Workshop, also known as Central Workshop is located in Ponmalai in Tiruchchirappalli. This prestigious workshop was set up initially in Nagapattinam by the erstwhile South Indian Railway Company in 1897 mainly to cater to steam locomotive maintenance. Later it was shifted to Ponmalai in Trichy and started functioning from 1928 onwards. During its 90 year journey, the workshop has seen many important milestones, including many awards for innovations.

Some of the noteworthy innovations include modifications in fabrication of wagons, Anti Collision Device for Cranes in the Workshop to avoid collision, Automatic Shunting Safety Alarm, etc. But the Energy Management System (EnMS) established by GOC workshop to continuously monitor and improve its Energy performance has resulted in the Workshop reducing its carbon footprint by a number of measures. Due to the energy conservation measures, Electrical Consumption of GOC Workshop was brought down from 74,37,390 units in 2014-15 to 58,22,050 units in 2016-17. Similarly, consumption of coke has also come down from 131 tonnes during 2014-15 to 20 tonnes in 2016-17.

All the energy conservation measures like elimination of cylinder liner plating, power saving by switching off transformers by back feeding arrangement during lean periods, and optimisation of utilisation of compressed air systems, replacement of transformer based welding plants with energy efficient IGBT based welding plants, alternate fuel usage, improving the efficiency of the lighting system, etc, resulted in the saving of Rs.1.11 crores through efficient energy management alone during 2016-17.

For having achieved this significant saving in energy, the workshop was recognised at the highest level and was awarded the first prize in National Energy Conservation Award 2017 from the Bureau of Energy Efficiency in Railway Workshop Category. The award was given by Shri Ramnath Govind, Honble President of India and received by Shri A.K.Kathpal, Principal Chief Mechanical Engineer, Southern Railway. GOC also bagged the National Excellent Energy Efficient Unit Award from Confederation of Indian Industry in 2017. Following this, now CWM Office, Central Workshop, Ponmalai has been awarded the BEE 5 star label by Bureau of Energy Efficiency on 13th March 2018.