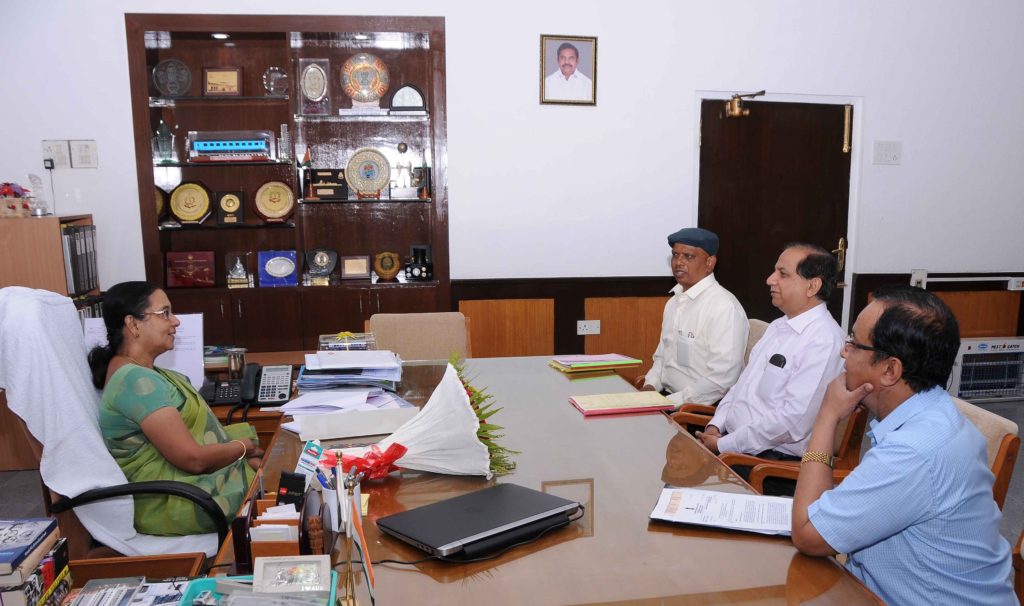 During the meeting, General Manager, Southern Railway updated the Chief Secretary regarding the various development works progressing over Southern Railway.  He also sought the State Government’s support to speed up the various projects and works being undertaken in Tamil Nadu.