From Queen To Maharaj, India’s Busiest Railway Terminal Gets A New Name 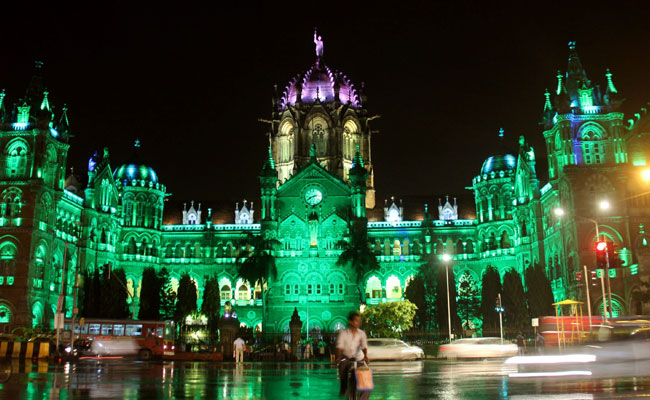 The new name is a result of a unanimous resolution passed by the Maharashtra Assembly after the Shiv Sena demanded a change of name. Built in 1887, the station was initially named after Queen Victoria to commemorate her golden jubilee. In 1996, during the first Shiv Sena-Bharatiya Janata Party (BJP) government, the station became Chhatrapati Shivaji Terminus as a tribute to the iconic Maratha king.

This is the fourth name change of one of the busiest terminals of the Indian Railways, this time in the honour of the great Maratha warrior king.

There has also been a demand for changing the Western Railway’s Elphinstone Road station to Prabhadevi, dedicated to Goddess Prabhavati Devi, whose 12th century idol is installed in the modern temple, now over three centuries old. The changes are expected to come into effect in the near future.

The station is one of the iconic structures in Mumbai, the headquarters of the Central Railway. It handles over 30 lakh commuters daily and has been immortalized in several films.

The CST had made international headlines when terrorists attacked the station nine years ago in the Mumbai terror attacks, killing 58 and injuring 104.