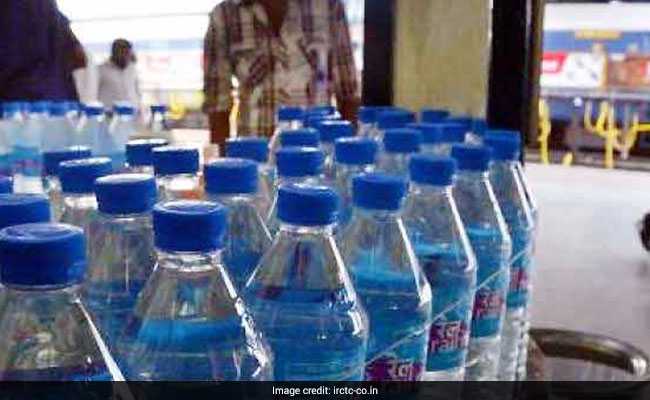 A special court has taken cognisance of a charge sheet against some former officials of the Indian Railways and others for allegedly causing a loss of Rs. 19.5 crore to railways by selling cheaper packaged water in place of Rail Neer in Rajdhani and other super-fast trains.

The agency claimed that the “accused had shown favour to these private firms in supply of cheap packaged drinking water (PDW) other than mandatory ‘Rail Neer’ on premium trains, including Rajdhani and Shatabdi Express”.

It said that during searches at various places, including Delhi and Noida, at the residence and official premises of private caterers, a huge sum of cash of about Rs. 28.5 crore was recovered, along with large number of incriminating documents.

The final report said that from January 1, 2013 till December 31, 2014, the licensee caterers had not picked up Rail Neer as per the quota prescribed by IRCTC and supplied other cheap brands of PDW which were not allowed in Rajdhani and Shatabdi trains.

“They had allegedly claimed reimbursement from Northern Railway as was prescribed for supply of Rail Neer,” it added.