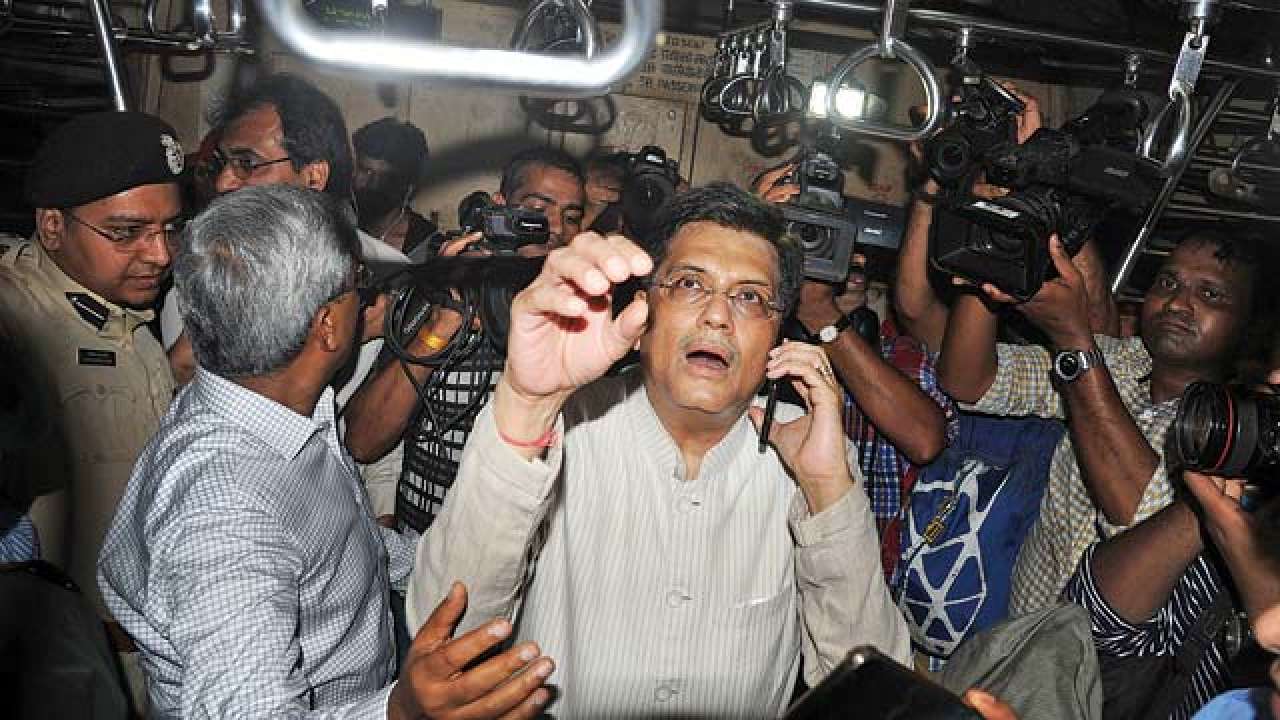 Although Indian Railways and the Army are providing an extension to the existing foot overbridge (FOB) connecting Parel with Elphinstone Road, the authorities have now realised that the exit point of the new FOB is too narrow. This is despite the Army tweaking the designs of the FOB that is being extended from the Parel-end. On Monday, Union Railway Minister Piyush Goyal along with his staff, Army personnel headed by Brigadier D Mohan, and BMC officials inspected the work on the new FOB.

The new design shall be z-shaped with the longest pathway being 250 meters long passing over 11 rail lines. “The girders are already on their way from the Indo-China border,” said an Army officer on condition of anonymity.

The piers for this FOB will go 9-metres deep. “I am sure that work on Elphinstone Road FOB will complete before time. At Currey Road, there are some issues pertaining to private land which will be sorted within 2-3 days,” said Goyal.

Goyal asked his officers and those from BMC to inspect the outlet of the FOB as he felt that there is insufficient space for people to walk after getting down from the bridge. The staircase leads to the Dadar flower market where the exit lane is barely 4-6 feet wide. The lane further narrows down right next to Sunshine Tower where it is barely accommodates people now. The exit on to the road has been blocked by the flower vendors. There is a small right that leads to the entrance of the flower market, which is already congested inside.

“We will have to sit down and check our drawing to come out with a solution for creating wider exits,” said Vijay Singhal, Additional Municipal Commissioner, BMC.

There is a dilapidated building that was used as flower market which now lies more or less empty.