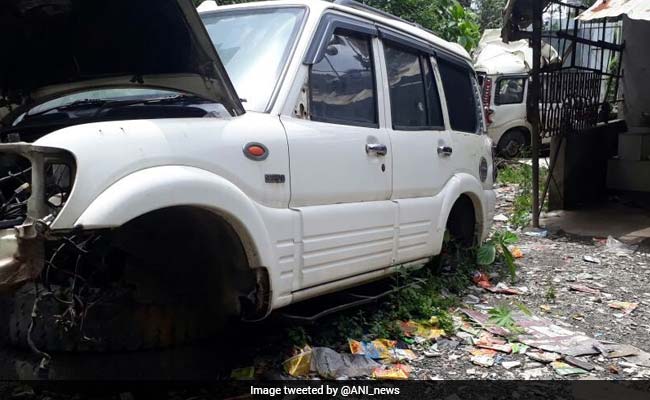 Days ahead of Independence Day, anti-terror agencies and the Railway Police have recovered a huge reserve of suspected explosive material and detonators in Thane’s Mumbra area. Three suspects have been arrested in the case, police said.

According to sources, the raids were conducted after surveillance and intelligence input was received by the Crime Branch, Railway Police and the Maharashtra ATS. The police have seized 15 kg ammonium nitrate and nine detonators in the raids.

Ammonium nitrate is used to make improvised explosive devices (IED) that have been used to cause explosions in several terror attacks in Mumbai.

The Thane Police is expected to reveal more details later this evening.