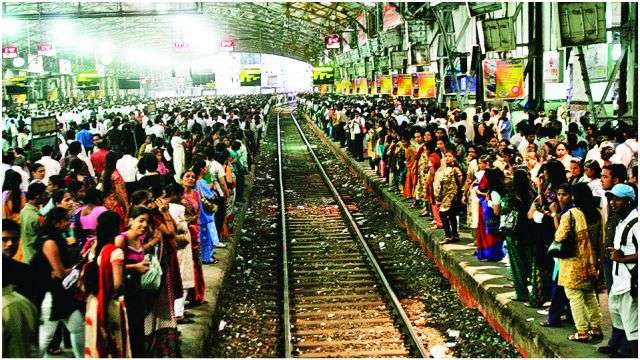 Transport experts and citizens want a better passegners dispersal system at Churchgate, the terminating point for the Western Railway which ferries 37 lakh people every day.

Churchgate station is among the most crowded spots in Mumbai. Owing to inadequate infrastructure, the subway leading to the terminal is of little use as it gets congested during morning and evening peak hours, leading people to spill out onto the roads. Besides, shops and hawkers plying trade inside the subway also eat into the space.

“This further curtails the space to walk. There is a need for the authorities to have a traffic signal only for pedestrians,” said Nayana Kathpalia, trustee, NAGAR, and a resident of Churchgate.

The residents have been asking the authorities to come up with solutions to the crowding. They claim that several years ago there was a foot overbridge to the station.

The transport experts are of the view that the authorities like BMC and MMRDA, which is constructing the Metro in south Mumbai, should coordinate with the Indian Railways to improve the dispersal system.

They want subways with escalators connecting the proposed Metro stations with the existing subway and create more openings towards the Bombay High Court till Flora Fountain. “Now that Metro is being constructed, this is the time for the authorities to expand the subway so people need not come onto the roads,” said AV Shenoy, member, Mumbai Transport Forum.

The MTF stated they are working on the passenger dispersal system and will write to the government and civic authorities to ease the situation at Churchgate.