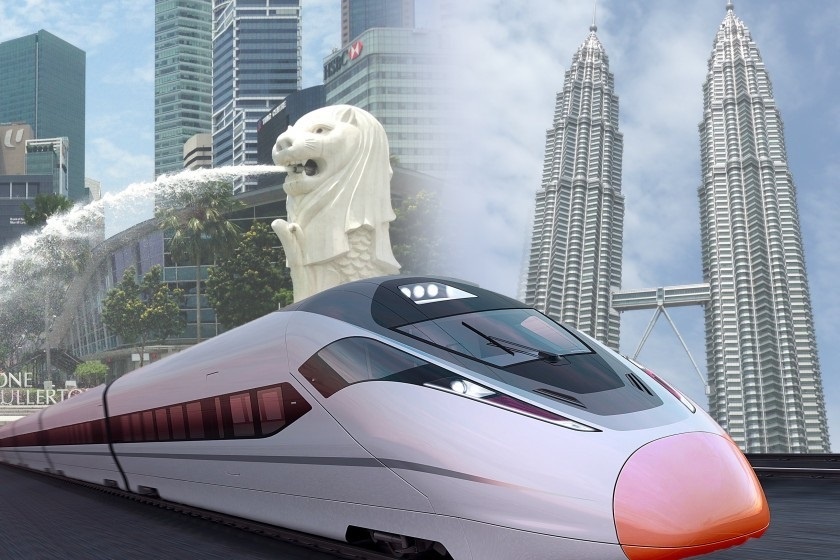 The environmental impact assessment (EIA) report on the high-speed rail connecting Kuala Lumpur and Singapore is ready for public viewing and feedback, marking another step forward for the multi-billion dollar project.

The EIA study, for the Malaysian side of the project, covers assessments such as noise and vibration, water quality, geology, traffic, risk hazard assessment, public health and safety.

The report itself is broadly positive about the project, noting short-term environmental impact.

The line will pass from its terminus station in Kuala Lumpur through the Kuala Lumpur and Putrajaya federal territories and four Malaysian states, before entering Singapore. The high-speed rail or HSR will have only one station in the Republic, in Jurong East.

The EIA report was prepared by private company Minconsult, and it has been submitted to Malaysia’s Department of Environment (DOE) for review, according to the government’s development company MyHSR Corp.

The project would take a big step forward once the study is okayed by the Malaysian government.

The governments of Malaysia and Singapore signed an agreement late last year to embark on the project. According to the bilateral agreement, the HSR link is expected to become operational by Dec 31, 2026, and will cut travel time between Kuala Lumpur and Singapore to just 1½ hours, down from about four hours by car.

“We have outlined the necessary measures to address and minimise the potential impacts throughout all phases of the project, which covers pre-construction, during construction and operations,” MyHSR Corp chief executive officer Mohd Nur Ismal Mohamed Kamal said in a statement on Tuesday.

He said public feedback would be incorporated into an updated EIA report to the DOE.

The public can view the report until Jan 25, 2018, at the Land Public Transport Commission headquarters in Kuala Lumpur and DOE offices in Putrajaya, Kuala Lumpur, Selangor, Negeri Sembilan, Melaka and Johor. It is also available at town council offices along the KL-to-Singapore rail alignment.