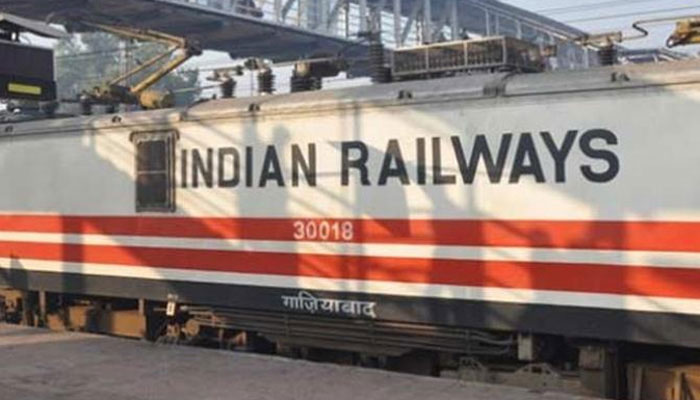 Customer-facing staff of railways will be sporting designer uniforms complete with fluorescent jackets and black and yellow T-shirts from this festive season in October.

With the Indian Railway logo embossed, half and full sleeve T-shirts in black and yellow combinations have been designed for the front office staff.

Another set of T-shirts in white with black border has been created for the catering staff deployed in trains.

Two types of half-fluorescent jackets – yellow and green – are being designed keeping TTEs, guards and drivers in mind.

Railway Minister Suresh Prabhu in his 2016-17 budget address had said, “The uniforms of all customer-facing roles will be refurbished to clearly distinguished them on our network.”

Currently, railway staff including TTEs, station masters and guards wear uniforms which were designed long ago.

The transformation journey of railways through new uniform designs reflects the renowned spirit of the organisation, said a senior Railway Ministry official.

The new uniform will also be given to the technical staff in workshops and production units.

“We are examining the new designs of uniforms submitted by Ritu Beri and decision on final selection would be taken shortly,” he added.

There could be some alterations and changes, if necessary, after the initial trial in some rail divisions.

The new design would be tried on a few Rajdhani and Shatabdi trains first as part of Project Swarn and later on it would be extended to other services.